Definition of the Reformative Church Diakonia and Koinonia Marturia 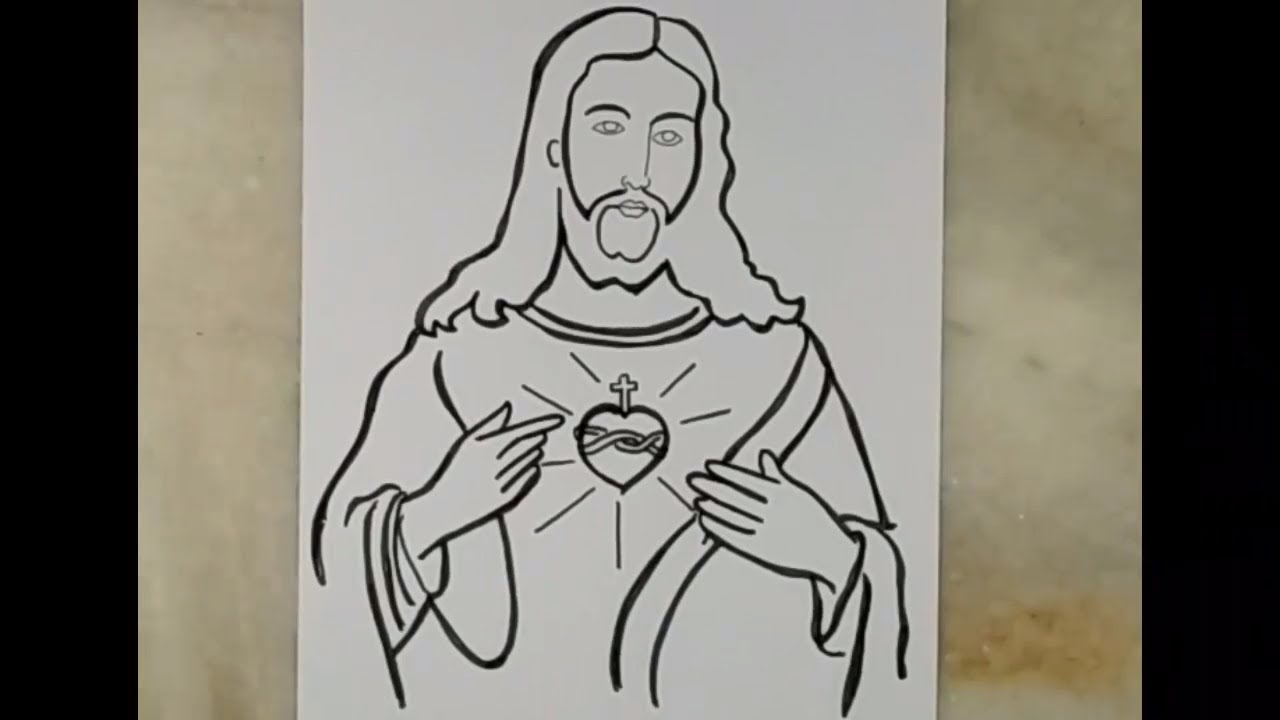 The church is not the building. This statement is familiar to us and is able to change our mindset about what the real church is. It is not a matter of legality so as to succeed in establishing a particular denomination that is still based on belief in Christ, but the church is about an association of people who already believe in Christ or a particular community anywhere who does His will and desire. So if we have a fellowship on campus or in a certain environment such as a house / boarding house, then that is also called a "church", although more often we call it a student fellowship / hallway / neighborhood association.

The church will not be able to stand if there is no vision that is captured and carried out as a commandment from God. If there is a church that doesn't work on His vision, then it's not a church, it's just a building or just an obscure organization. God's vision is very clear for us, which is to go to make disciples of all nations (Matthew 28: 19-20) or in other words to express God's love through Christ's sacrifice on Calvary (Mark 16:15). Because of this vision, the Greek church (Ekklesia) has the meaning of being called out of the world and belonging to God. And it is because of this vision that the church has a very vital task to do. Let us look at the meaning of the reformative church deacon and koinonia marturia through this article.

The meaning of the Diakonia of the Reformative Church

Diakonia comes from Greek, namely deacono which means to serve. The meaning of serving that is conceptualized by God through the Bible is very contrary to the meaning of serving that is conceptualized by the world. The world says that it will "serve someone if ...". This means that if our condition is not good, it is normal for us not to serve. Or when our condition is in a lot of problems, we naturally think only of ourselves and don't want to take part in other people's problems so that the meaning of serving according to what the world says makes us unable to leave our egos because of the conditional service that is done. While the meaning of serving is what God says, we do have to leave our ego and be willing to put the interests of others above ours. Ephesians 6: 7 writes: "And willingly carry out his ministry as those who serve God and not men". Here are some of the definitions of deacons that have been explained in the ministry as follows:

But we still need to be careful in interpreting this passage. Everything we do as for God is indeed service. But let us not think that by studying diligently, doing studies by giving our best to God, or working with integrity, makes us feel that we have served God. Service is service if our existence has an impact on others and others enjoy it as the fruit of Christ's work through us. So when we serve, it is still Christ who is the praise of everyone because we who serve are only His instruments so that it is not worth boasting or feeling great about ourselves. This is what service really means. Have we as the body of Christ done a ministry like this? Have we served our neighbors with the motivation because of Christ who continues to serve us faithfully until now? And have we served others by doing it as for God? If not, there is still a chance for us to change it.

The Meaning and Role of Koinonia in the Church

Have we ever seen a swarm of ants looking for food? Can they be said to be doing koinonia (fellowship)? I hope we can agree to say no to this. Koinonia (ally) is not the same as just getting together to do a particular purpose. Koinonia has a deeper meaning in association. Koinonia is dynamic and puts its foundation still on God's Word. Why does the Church have to perform koinonia as its duty? We can see it directly with our God himself. Triune God which consists of 3 Persons but still one God. God the Father, God the Son, and God the Holy Spirit are one (combined) so that we as His people also have the same task, following the example of our God, and some of the explanations are as follows:

it is our duty as His church that we often ignore because of the wrong mindset that thinks that witnessing is the duty of pastors or other deacons. Even though this is a duty as a person who has been redeemed. What is meant by marturia (testifying)? This calling is very clear that we can see in the Bible as in Matthew 28: 19-20 and Mark 16: 15. Witnessing is meant to express the love of Christ who wants to empty Himself, does not consider his equality as a right to be defended, but chooses to be faithful. and be obedient to death, even to death on a cross, rise, and ascend to heaven and from heaven He offers us eternal life which can only be received through faith in Christ. Witnessing about Christ is addressed to all mankind, in the Bible as follows:

A person can only report an event or be a witness of an event because he saw it directly. Likewise, we can only do this task if we have truly experienced Christ's death and resurrection and are filled with His love. Like a glass. If the glass is filled with water, when the time is full, it does not stop flowing instead it will flow out to fill the low containers that are around it. Likewise, we will continue to share the love of Christ through our testimony in word or deed if we are truly filled with His love first. If we are not full ourselves then there will be no way to fill other people. And very often our obstacles to doing this marturia task are because of our characters that trigger extreme fear in witnessing. We return to the glass illustration earlier.

Do we think the water in the glass when it is full will stop flowing because of a broken or damaged handle? Or because of a crack on the rim of the glass? Of course not. Likewise with us. Each person has their own weaknesses, of course, whether it's from within, like a character or from outside. But our weaknesses or limitations should not prevent us from doing our duty as His witnesses. Because if we don't already believe, who else is preaching about Christ? Because if we are not His church or His body, who else will introduce Christ to those who have not heard or heard but have not believed? As Paul says in Romans 10: 14-15: “But how can they call on Him, if they do not believe in Him? How can they trust Him, if they don't hear about Him? How do they hear about Him, if no one tells Him? And how can they preach it, if they are not sent? As it is written: "How beautiful is the arrival of those who bring good news!". Come on, witness for Christ!