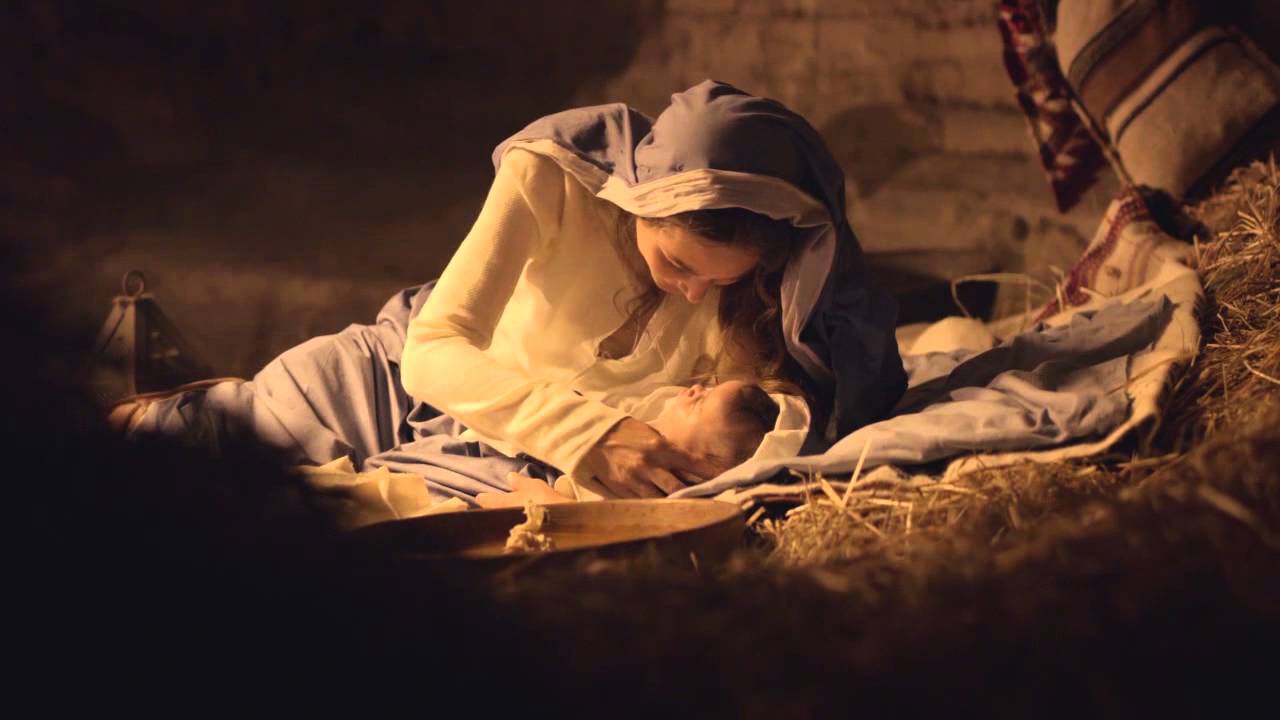 At the time of human creation, God said: "It is not good if man is alone. I will make a helper for him, who is equal to him. " (Gen. 2:18). From the beginning, God did not create humans to live alone. Allah created humans to live in pairs. Therefore, marriage is a good thing for humans to do. Marriage is a relationship that is willed by God.

In Christianity, marriage is something holy and glorious. Marriage is not just about conveying Christian marriage vows. In Ephesians 5:32, Paul says that the marriage relationship should be like Christ's relationship with the church. Marriage becomes a means for God to show His love for humans. Therefore, marriage must be a legal and confirmed relationship in Christ.

Although these are governed by Catholics, these rules are based on the Bible and so also apply to Protestants.

According to provision number 3, divorce is not allowed. Therefore, apart from volunteering between the prospective groom and bride, they must also agree to accept and surrender to each other because the marriage vows cannot be revoked. This is commonly referred to as consensus. There are 8 factors that can damage this consensus and thus hinder marriage.