Polygamy According to the Bible: Prohibition and Legal 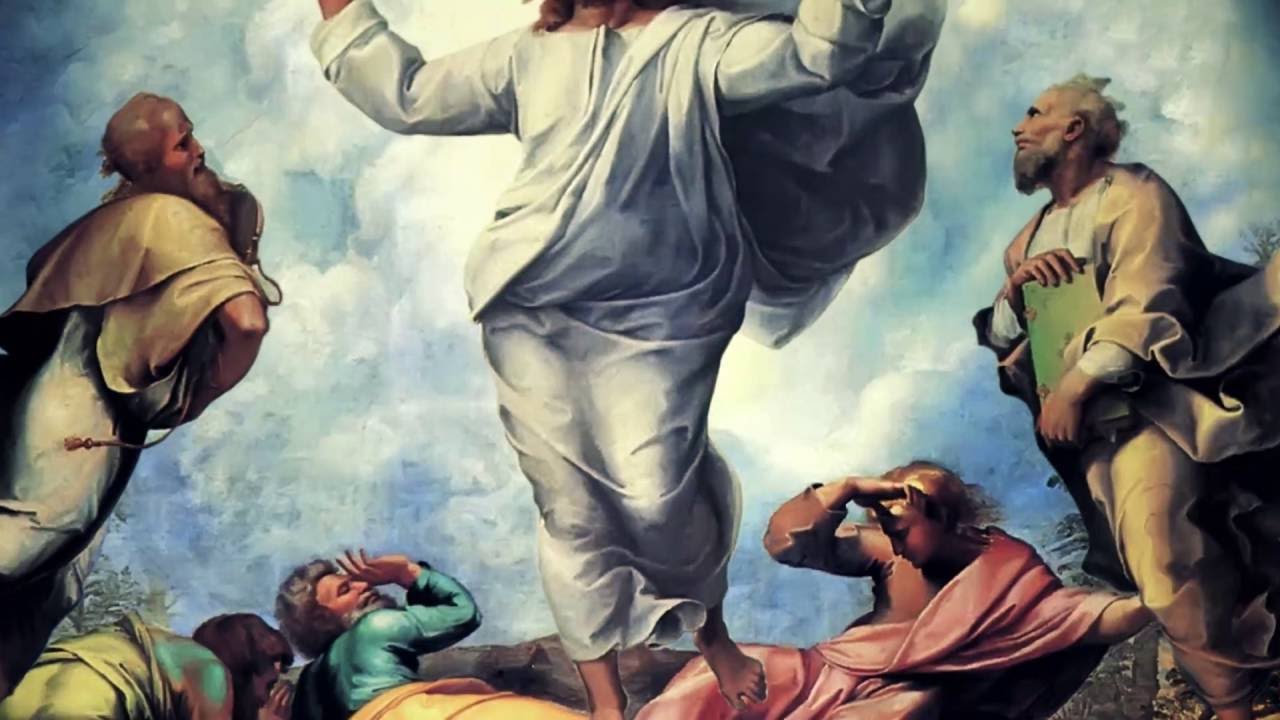 Polygamy according to the Bible is a familiar thing to our ears. If we look at the history that is already written in the Bible, there are not a few cases of polygamy in the Old Testament. One person we know by the nickname 'Father of believers' is one of them. He married Sara, Hagar, Ketura. Another person we know as "Israel" did that too. He married Zilpa, Rachel, Bilha, and Leah. A man who we know as "full of wisdom and wisdom" like King Solomon, he apparently had many wives and concubines. And there are many other biblical figures such as David, Lamech, Moses, and we can see that they are the kings or prophets. In other words, not a commoner and they did that.

And if we explore deeper, there are many problems that occurred to this Bible character due to the polygamy case he committed. In Abraham's family which resulted in the sin of jealousy between Sarah and Hagar. Solomon's family made him commit spiritual adultery against God by worshiping his wife's gods. In David's family, which resulted in chaos in his household, children and his wives who quarreled, the seizure of the throne that took place did not hesitate to kill each other, even David's own son (Absalom), whom he did not think was his own enemy.

Cases and prohibitions of polygamy in Christian teachings

This case of polygamy in the Old Testament does not mean that God approved of it. It's the same as when we sin in lying. It happened. We really do. But does God agree that we lie? Of course, God is very sad about what we do. However, if we look at 2 Samuel 12: 8, God seems to approve of David to add to his wife when he, who at that time took Uriah's wife in an unrighteous way. Then, what exactly does the Bible say about polygamy? Banned or approved? If we really want to hear what God has to say in this matter, we can not only see from the side of the old covenant, but also from the side of the new covenant, because both are very bound and cannot be separated. There is not a single verse in the Bible that clearly states that this is prohibited or approved. But what is clear is that God has never ordered it. For that, let the wisdom from God and the work of the Holy Spirit enlighten us.

Before we go deeper into talking about polygamy, we must first understand the purpose of marriage because the biblical goal of marriage will certainly help us not to have polygamy. The story of Adam and Eve's creation can be the basis that God originally planned for monogamy, not polygamy. Where there is only one husband (Adam) and one wife (Eve). "Bone from my bones, flesh from my flesh", that is what the first man (Adam) called the woman God created from her rib (Genesis 2:23) and the two became one flesh (Genesis 2:24). And the first commandment that God gave them we can see in Genesis 1:28 and this command was given before they fell into sin. This is the purpose of marriage when viewed from the Old Testament.

Suffering For Polygamy For Christians

So do not be surprised if we see that many cases of polygamy (with the aim of getting many offspring) in the Old Testament occurred. Then, the next commandment we can see in Matthew 28: 19-20 and this is the purpose of marriage in the new covenant. What this verse means is that we do not only have physical children (the result of a husband-wife relationship) but also spiritual children (the result of the children we educate and teach to know Christ). We realize that this commandment was given after humanity fell into sin, more precisely after Christ had fulfilled the work of redemption on Calvary.

These two things are the purpose of marriage and make us think long enough to do polygamy (because seeing the purpose of marriage is not only about making many offspring physically, but also spiritual offspring and spiritual offspring, which we can get without marrying or without marrying multiple ). Hopefully this explanation can make us aware of the true meaning of marriage and help us to make decisions about dating once and married once. Here are some of the sufferings that Christians have experienced and the punishments they will receive are as follows:

In the blessing of marriage, of course we often hear God's words which write: “Thus they are no longer two, but one. Therefore, what God has joined together, man must not be divorced ”(Matthew 19: 6). God doesn't want divorce, what is polygamy, maybe this is what comes to mind when reading these words. Not being divorced by humans means that we cannot use anything as an excuse for remarriage or divorce, whether it's differences in character, perspective, interests, because all of them have been united by God. That's why we can only do remarriage if our spouse has died because only death can separate and everyone will eventually experience death because of the wages of sin, right?

In Romans 13: 1-7 and the story of the apostles 5:29 it is explained that we must obey laws and commandments, both from the government, especially those from God (because the law from the government sometimes does not come from God). We can also imagine at this time what if God's command to live faithfully for Him and for our holy marriage partners we ignore. Let us through this writing become more aware that God who is holy calls us also to keep holiness, including in marriage. “Do not owe anyone anything, but love one another. For whoever loves fellow humans has fulfilled the law ”(Romans 13: 8). Because love is the fulfillment of the law. And because love is the basis of the household and enables a husband and wife to learn to be faithful and not polygamous. For that, hopefully the article on Polygamy according to the Bible: its prohibitions and laws can provide knowledge for all of us.