The Biblical Origin of Sin and the Christian Viewpoint of Faith 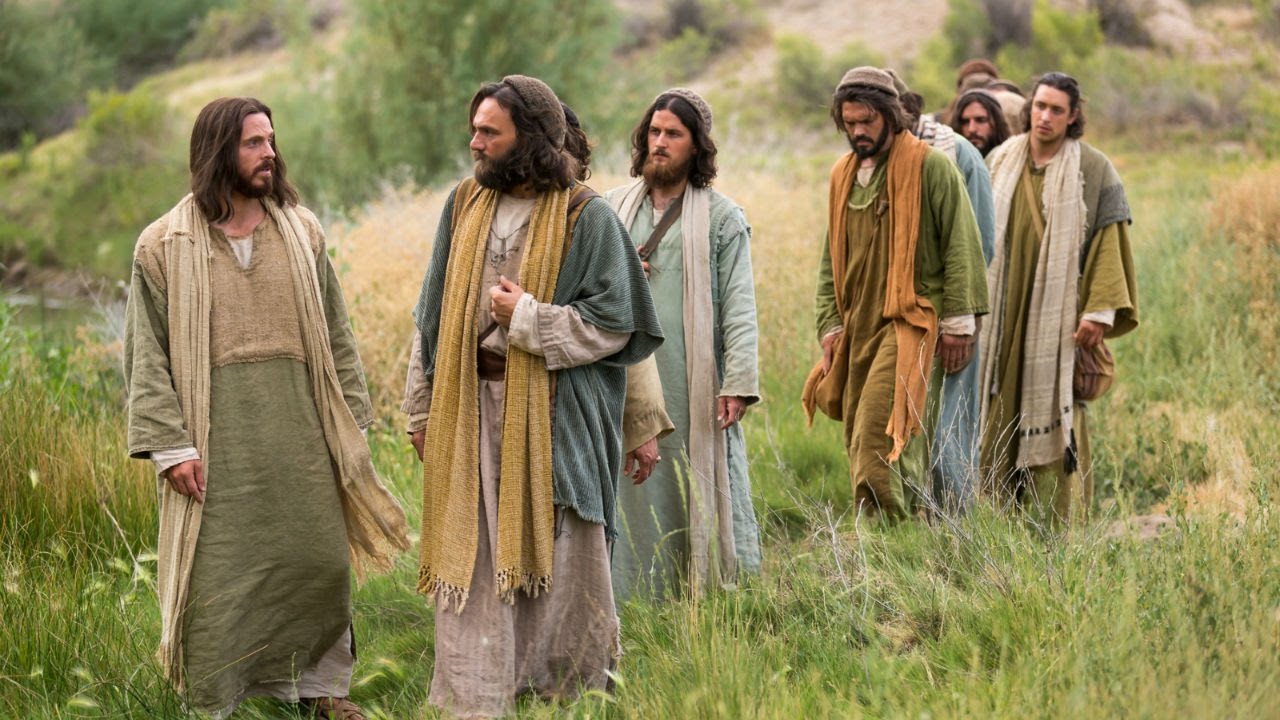 At the beginning of creation Lord created the heavens and the earth. Then Lord created everything until finally He created the first man, Adam and Eve as his companion to help protect and care for all of Lord's creations. Until in the end, Lord forbade His human creation to eat the forbidden fruit in the middle of the garden which in the end was also eaten by Adam and Eve because of the persuasion of the devil. This devil made sin exist.

In the beginning angels had free will to determine and do what they wanted to do. The existence of an angel's rebellion against God made the angel turn into a devil. Just like angels, God the Father has gifted us with three abilities that make us different from the rest of God's creations. These abilities are free will, reason, and conscience. Free will is the ability we have to choose and decide to do something whether it is the right thing or the wrong thing.

There is a function of baptism

Before you read further about the origin of sin, it might be better for you to know the Bible's understanding of sin first. The biblical origin of sin goes back to when Eve decided to eat the forbidden fruit in the middle of the garden. This indicates that Eve did not believe in the will and design of the good Father that had been prepared for her. There are many examples of sins in Christianity that we often do. There are many misperceptions about hereditary sin according to Christians. Many explain that hereditary sin or original sin comes from parents or even comes from Adam and Eve. But, in truth, babies are pure and sinless.

The function of baptism is to help keep the baby in development and growth into an adult human so as to avoid the devil's whisperings that can drop someone into the pit of sin many times. The condition of the world that has sinned makes every baby who is born into the world also has a tendency to sin later. The benefit of the sacrament of baptism as the first sacrament given is to help tie the relationship between man and God. It could also be said that when you receive this sacrament, you have recognized and accepted the existence of God within you.

Bible Descriptions of Sin and a Christian Viewpoint

Although actually it would be better for you to understand the origin of sin according to the Bible as I have described above, there are still several versions of the understanding of original sin or the origin of sin that circulate among our society. The following will describe some of these versions:

1. Derived from Adam and Eve

At this first glance, most people assume that all humans on earth have original sin because we are all descendants of Adam and Eve. This is because they were both humans who were on earth before other humans and committed sins and produced offspring. From this viewpoint, it could be said that every human being on earth inherited the sin that was committed by Adam and Eve. Maybe some people who have this opinion often forget the purpose of Jesus' coming to the world.

Redemption was carried out by Jesus and by His presence, He restored the relationship between man and God which had been cut off due to Adam and Eve's sin. The meaning of penance is often misunderstood by many people. Many people think that penance is the same as meaning that our sins are washed away even though this means that your sins will be forgiven, but of course there are some things that you must do as an ingredient for your sins. Maybe it's easier to compare this to the penance you get after confessing your sins. Penance is one of the ways that you must do so that your sins are forgiven, besides that you also have to try your best so that the same sins do not happen again.

In the second view there is an understanding of hereditary sin according to Christianity or also according to most people where the sins that are owned since we are born are from our parents. This original sin is also known as hereditary sin. Because both of our parents have sin, we are born with sin. Since we were in our mother's womb, that sin has been there and stuck with us.

So those are some views on the origin of sin according to the Bible that I can share with you. There may be more views - views that assess or provide an explanation for original sin. However, the best approach to understanding the meaning of original sin itself would be better understood according to my description at the beginning of this article. Why so? Because the first one, the new baby entered the world had never done anything and he was indeed pure without sin. And secondly, although sin itself can be inherited either from the baby's parents or from Adam and Eve, Jesus himself came to earth and gave himself to sacrifice for humans to atone for the sins of mankind itself. Maybe to help you know the definition of original sin, it will be better for you to study and understand the explanation of the remission of sins in Christianity.