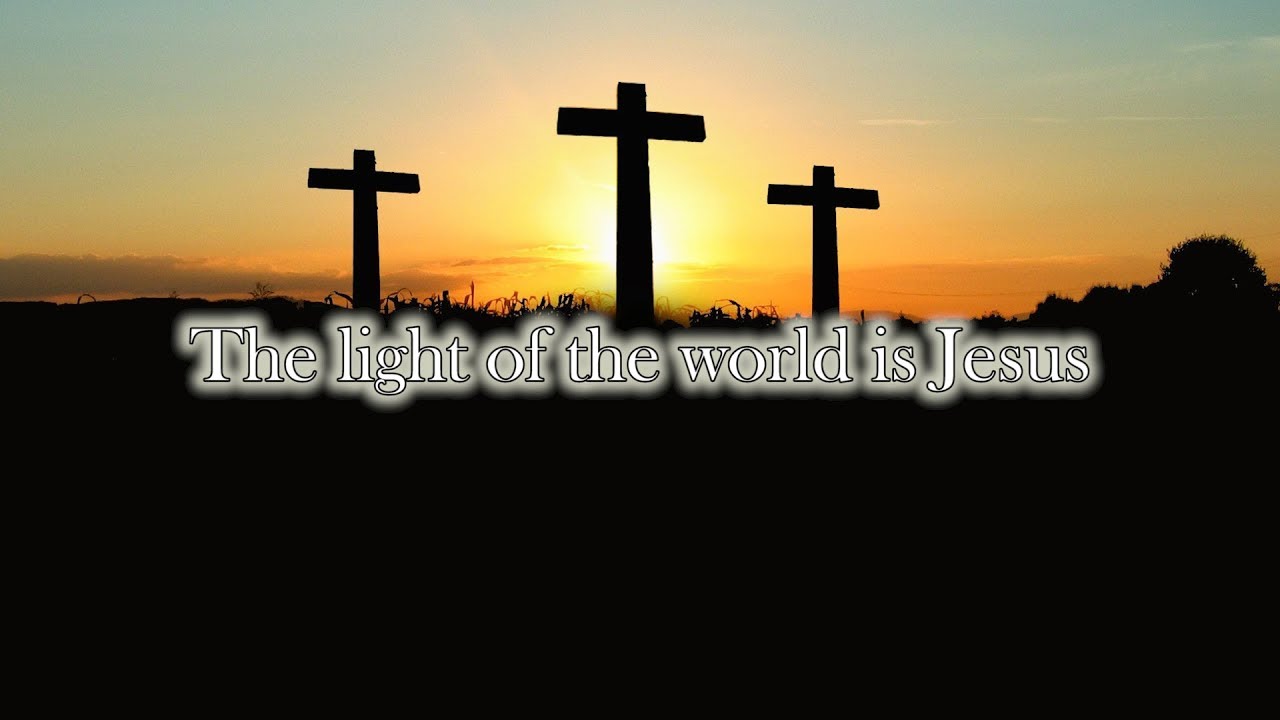 Death according to Christianity is not the end of everything but, there are some basic questions about what the passion of Jesus' death was like? Why did He have to suffer and die? Why was the crucifixion of Jesus so terrible? What can we take away from the death of Jesus? and how do we judge suffering? Such questions often come out of our mouths. Therefore, let us examine the meaning of the passion and death of Jesus:

1. Jesus' death was a consequence of the message about God's kingdom

Jesus already gave an example of how to grow and bear fruit in Christ by preaching about the kingdom of God. Jesus' death cannot be separated from the history of His work and His life. Jesus has given us an example of what the goal of Christian life is. Jesus already took a risk with His sufferings and tribulations that He endured. Jesus also told His disciples that He would suffer and die on the cross. Jesus' task was to preach the kingdom of God which He did through His words and actions which later led to Him suffering.

The message that Jesus brought and His actions were considered very dangerous. He offended the rulers, the Jewish elders, the chief priests, and the scribes at everything Jesus did. Jesus realized that His strongest and most recent testimony was His sincerity in bringing the news about the kingdom of God, was to die for His message. If Jesus ran away from the risk of spreading the message of the kingdom of God, then the story would be different. He might not even be trusted anymore. As a result, even Jesus could not help but take a steadfast attitude to face risks. Jesus believed that His attitude that He took would make His disciples dare to take risks like Himself to preach the kingdom of God even though they had to give up the lives of Jesus' disciples.

2. Jesus' death was a sign of His obedience and loyalty to the Father

An example of faithfulness in the Bible that is second to none is Jesus because Jesus accepted everything willingly because that is what the Father wanted for His plan of salvation. Jesus considered His death not as fate but as a sacrifice that cemented the new agreement between God and man. Jesus' disciples have been set an example to do whatever it takes for his loyalty to God's kingdom. The task of proclaiming the kingdom of God requires faithfulness to give life. The event of the cross was not a failure for Jesus but the beginning of God's work of salvation. The meaning of Jesus' passion and death is as a savior who renews human life.

Jesus rose on the 3rd day after His death. The meaning of Jesus' passion and death proves God's love for mankind. Jesus was faithful to the will of the Father until he died because He realized that His death was a plan from the Father. Jesus stated the words written in John 4:34 that obeying the Father's will is His food. Jesus died to replace our disobedience with His obedience as written in Romans 5:19 that disobedience of one person makes all sinners as well as one person's obedience makes all people righteous. And as it is written in the book of Isaiah 53: 10-12 that Jesus completed His task as a suffering servant.

3. Jesus' death as a sign of solidarity between Him and humans

According to Paul, for those who believe, Jesus was crucified with a new meaning as strength and wisdom from God. Jesus' death on the cross was God's work. With Jesus on the cross, we know that God accompanies human life and is a God who is merciful because he never leaves man, even when humans experience God's tribulation, who remains with us. The suffering and death of Jesus were a great sign of the presence of a merciful God. God in Jesus is a God of solidarity with humans. He lived as and with humans to death as a human whose death was the most despicable death. Jesus was willing to die on the cross between two criminals.

4. Jesus' death is a form of saving mankind

Jesus' terrible death was not a coincidence but part of the mystery of God's salvation. The Bible has revealed the plan of Divine salvation through the death of My true servant. 1 Corinthians 15: 3 says that Christ died for our sins according to the Scriptures. It is also confirmed in 1 Peter 1: 18-19 that we have been redeemed from our futile way of life not by means of mortal goods, silver, and gold in contrast to the expensive blood that is the blood of Christ which is blameless and without blemish. The book of 2 Corinthians 5:21 also says that Jesus, who knew no sin, made him sin for us and because of Jesus we were justified by God. Jesus' surrender to God has brought us together again to Lord.

4. The life story of Jesus is written in the 4 gospels, namely Matthew, Mark, Luke, John

Broadly speaking, the story of Jesus' passion until His death begins with Jesus praying in the Garden of Gethsemane then being arrested in the same place and then brought before the authorities then tortured after that he was sentenced to death then carried the cross then crucified on Mount Golgotha ​​before he died He gave His life to then died . Even more sad because the person who reported Jesus was His disciple named Judas Iscariot and when Jesus was arrested the three disciples who accompanied Jesus to pray in the Garden of Gethsemane fled and He was denied by Peter 3 times.

5. Jesus' death was to atone for the sins of all humans on earth

Jesus is the Lamb of God, according to the Jews, the forgiveness of sins is carried out by the meaning of Jesus' suffering and death by sacrificing a lamb to God so that Jesus who as the Lamb of God must shed His blood once and for all so that the sins of all humans on earth are washed away.

From Jesus' death, we learn what the word sacrifice means. We can learn how to love because Jesus taught there was nothing greater than the love of a friend who gave his life for his friend. Those are some of the meanings that we can learn from Jesus' death on the cross.