History of the Sabbath from Creation to the Present 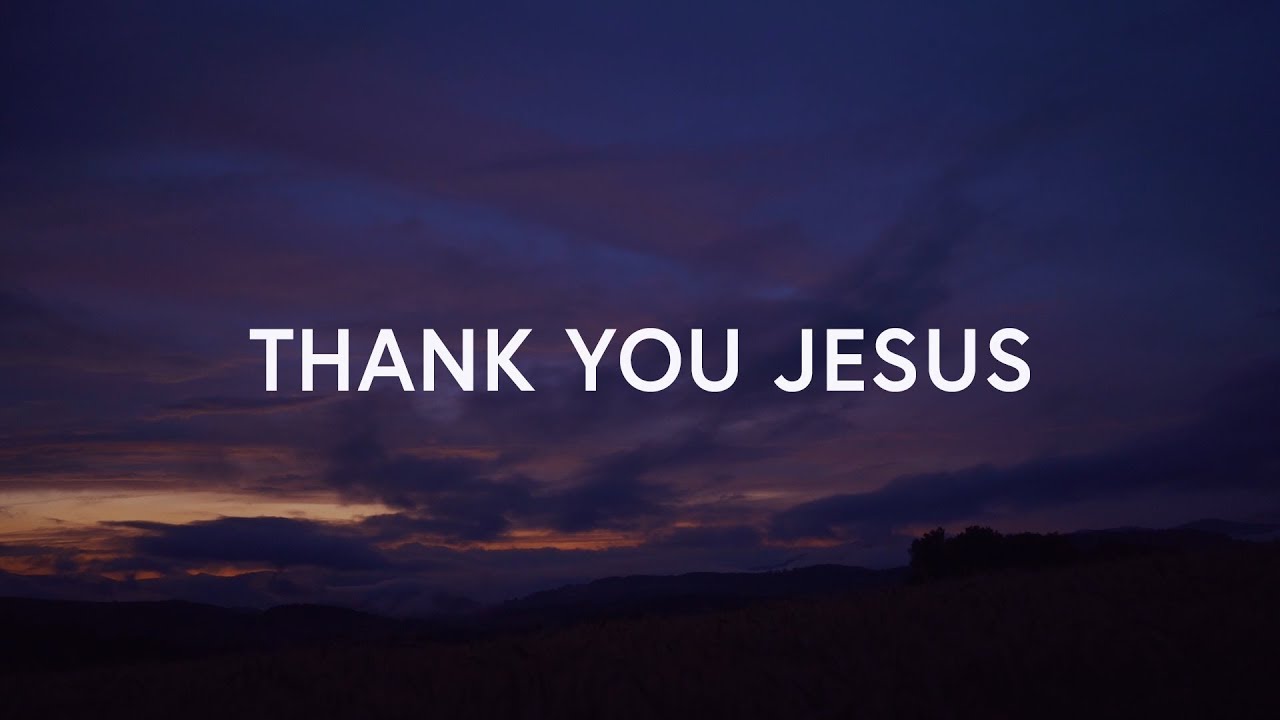 Gradually, the first day of the week (now called Sunday) gained prominence as an additional day, but was eventually established to replace the Sabbath by the civil and religious authorities. The first law code to legalize this is the Law of Constantine (Constantine) in 321 AD. Over the next several centuries, people continued to observe the Sabbath in secret.

The Development of the Sabbath Day in the Old Testament

The seventh-day Sabbath has a lot of history in the entire period of human history that the Bible summarizes. In Genesis 2: 1-3, it is stated that God has finished His work in forming the earth and everything in it on the seventh day. Therefore He rested. And God blessed the seventh day and made it holy, because on that day He rested from all His work of forming the world.

Please also note, since the creation day, a week containing 7 days has never changed. As civilized progressed, the measurement of time became more complex, starting from the day, week (7 days), month, and year. In the Old Testament, the Sabbath is also mentioned in Exod. 20:11, Lev. 23: 3, and Deut. 5: 12-15 to tell the Israelites to stop working and worship on the Sabbath.

The Development of the Sabbath in the New Testament

When Jesus went to the synagogue on the Sabbath according to the custom of the people, He fulfilled the commandment in Lev. 23: 3, to make the Sabbath a "holy assembly". This example of collective worship in the synagogue has been followed by Christian churches in carrying out services or mass until now. After Jesus died and the meaning of Jesus' resurrection to heaven, the apostles were sent to spread the teachings of Christ. The first Christians also continued to worship together every Sabbath. The Sabbath was devoted to hearing God's Word (Acts 15:21, Acts 16: 13-14).

Purpose of the Sabbath

When the Israelites were led out of slavery in Egypt, God instructed them when and how to count the Sabbaths. These instructions were given and related to God's promise to give them Manna to eat during their journey in the wilderness to the promised land. Here are some of the purposes for holding the Sabbath in the Bible as follows:

Each week the history of the Sabbath reminds us of Creation, reminds us of the origin of this world. The Sabbath is meant to provide a respite in our busy lives, so that we have the opportunity to identify ourselves as believers in Christ and acknowledge God as our Creator.

2. Give Rest Instructions After Work

In addition, God gave the Israelites further instructions regarding the Sabbath in the 10 Commandments. The command to keep the Sabbath day holy in Exod. 20: 8-11 reminded the Israelites that God rested after working to create the world for 6 days. According to Deut. 5: 12-15, resting on the Sabbath was also practiced on a human basis: "that your male and female servants may rest, like you are" (verse 14).

This instruction was given to the Israelites in the context of making the Sabbath a reminder of their suffering in slavery in Egypt, and how God stopped this slavery. Whenever the Israelites rested on the Sabbath and allowed their servants and pack animals to rest, they gratefully acknowledged their release from slavery. Therefore, the Sabbath became an important institution in the social and religious life of the Israelites. Obedient Israelis (Jews) keep celebrating from the Sabbath from the time of Moses to the present.

Change from Sabbath to Sunday

As we know, the first Christians lived under the colonies of Ancient Rome. Constantine, Roman Emperor, converted to Christianity. To unite the people and strengthen his power, he tried to get the Romans to embrace the new religion. He turned pagan (pagan) festivals into Christian ones with the intention of Christianizing the Romans. In Roman custom, Sunday was the time to worship in the temples of their gods. Emperor Constantine turned Sunday into a day of worship in the church, replacing the history of the Sabbath. 66 years later, in 387 AD to be precise, Sunday is called "the Lord's Day" in Roman law.

Today, most churches celebrate Sunday services. The day "Sunday" itself is adapted from the Spanish and Portuguese for the day of the week, namely "Domingo", which means "Day of the Lord". However, there is also our brother, the Adventists, who keep observing the Sabbath on Saturday. Adventists do not celebrate Christmas. In my opinion, celebrating church services on Saturday or Sunday is the same, the most important thing is our intention and purpose for going to church.