Today's Church Challenges and How to Overcome Them 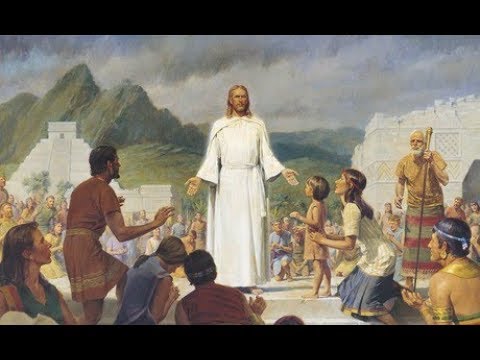 The challenge of the Adventist Church today

Broadly speaking, there are 3 of the most critical challenges that Adventist Christian youth have to face as follows:

The existence of a postmodern era in a new era that gave rise to new morality with personal standards, such as LGBT, homosexuality and polygamy. This personal standard has become the new religion to replace Christianity. This contradicts God's design in the creation of Man (Genesis 2:18).

Issues of religious radicalism, such as propaganda, terrorism and various movements carried out by a group of people who have the heart to act in extremes. This seems to be cornering every church. Not only that, this also raises symptoms of religious intolerance and fanaticism as well as excessive exclusivism in socio-religious relations in society. Today, many Christian youths are easily trapped by misinformation, provocation, and fake news that has gone viral on social media. So that they can become the main target for recruitment of radical groups that develop networks, as follows:

Church splits due to money problems, different interpretations, differences in group interests and so on (1 Corinthians 3: 3). A split has to occur to see who can stand the test. However, do not let us be the source of the division. We must remember that Jesus did not want division (Matthew 12:25). (Also read: The Lord Jesus' Promise for Believers)

The Challenge of Individualism

Super humans are busy with their respective worlds. An example is the millennial generation often relies on the most advanced gadget tools. So that the gadget has become a new model of 'idol' tool. It can be seen that every congregation rarely brings a printed Bible because the Bible has become a digital bible on their cellphone or Ipad. Even sadder during the service, they continued to play social media, such as Facebook, Instagram, and so on. This was the beginning of the hedonism and materialism that Christians often practice (James 4: 1 - 5: 6; 1 John 2: 15-17).

There is no brotherly love which affects individual competition even between nations. Examples are adultery and divorce. Many do not care about others and are not committed to prioritizing the Bible as the main guide in their lives.

The church must never be bored to keep reminding its congregation that every human being must behave properly with gadgets, that is, regularly and beautifully if we put away gadgets and communicate verbally with our families at home or with others in other places.

Despite the difficulties and challenges we often face, we must remain faithful in carrying out His commands by having a sensitive heart towards others and having a sincere soul so that anyone wants to repent and be saved and then get salvation, which is a gift of God (John 3:16; 1 Timothy 2: 4; 2 Peter 3: 9).