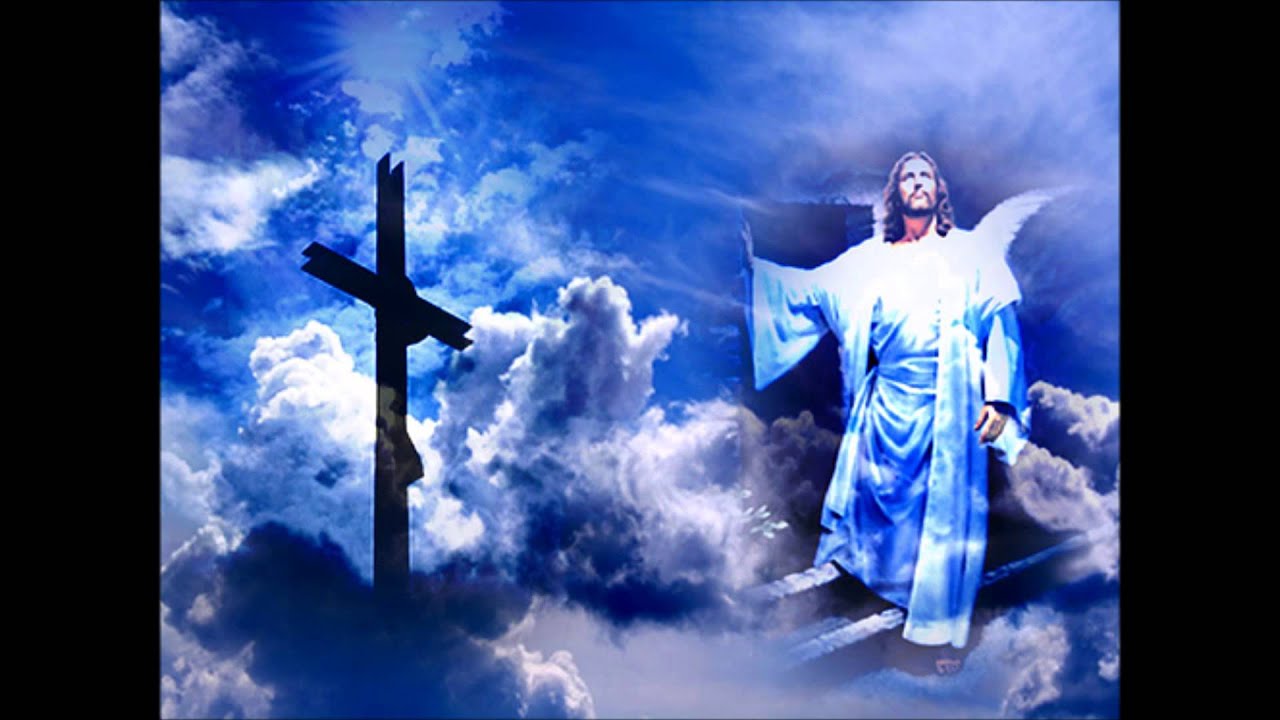 In Christianity, Advent is known as the period celebrated before Christmas. The word Advent itself comes from the Latin Adventus which means coming. Christmas is the time of the coming of Jesus so that the period before Christmas is called Advent week. However, we also know Adventist Christian groups. This group calls themselves that because they are a group that is looking forward to the second coming of Jesus.

The law of God in the foundation of belief 19 explains that this law is manifested in the Ten Laws as stated in Exodus 20: 1-17. God's law is also reflected in the life of Christ. Seventh-day Adventist Christians have strictly adhered to the Law, especially the fourth commandment regarding the Sabbath.
Sabbath observance in 20 beliefs defines the Sabbath as the seventh day of the week. The Sabbath day in question starts from Friday when the sun sets to Saturday when the sun sets again. The Sabbath is kept as a form of thanksgiving for God's creation and redemption.

Exodus 20: 8-11 “Remember and keep the Sabbath day holy: six days you will work and do all your work, but the seventh day is the Sabbath of the Lord your God, so do not do any work, you or your son, or your daughter. , or your servant is male, or your servant is female, or your animal or stranger in your place of residence. For in six days the LORD made the heavens and the earth and the sea from all that were in them, and he rested on the seventh day. that is why the LORD has blessed the Sabbath day and has kept it holy. "

The second coming of Christ on the basis of belief 25-28 is believed to come in real terms, for each person, for sight, and for the whole world. Adventist Christians believe that the righteous will be resurrected, glorified, and caught up to meet God.
Human nature based on beliefs 7 and 26 is dependence on Allah. Man cannot separate his mind and spirit from God. Man depends entirely on Allah for his life.

John 15: 5 “I am the vine, and you are the branches. If anyone abides in me and I in him, he will bear much fruit, for apart from me you can do nothing. "

The Differences between Adventist Christians and Other Christians

Adventist Christians keep the Sabbath day holy by gathering with families. They fill the Sabbath with prayers, songs, and expressions of thanksgiving. They can also fill it by doing church services or visiting the sick. They are not allowed to read, watch, or listen to secular matters.
Adventist Christians do not prohibit the use of tattoos and piercings or other things deemed to be damaging to the body. They firmly hold that our bodies are the temples of the Holy Spirit so that they cannot be damaged.

1 Corinthians 6:19 "Or do you not know that your body is the temple of the Holy Spirit who is in you, whom you have from God, and you are not your own?"