The Christian Law Teaching Kills According to the Bible 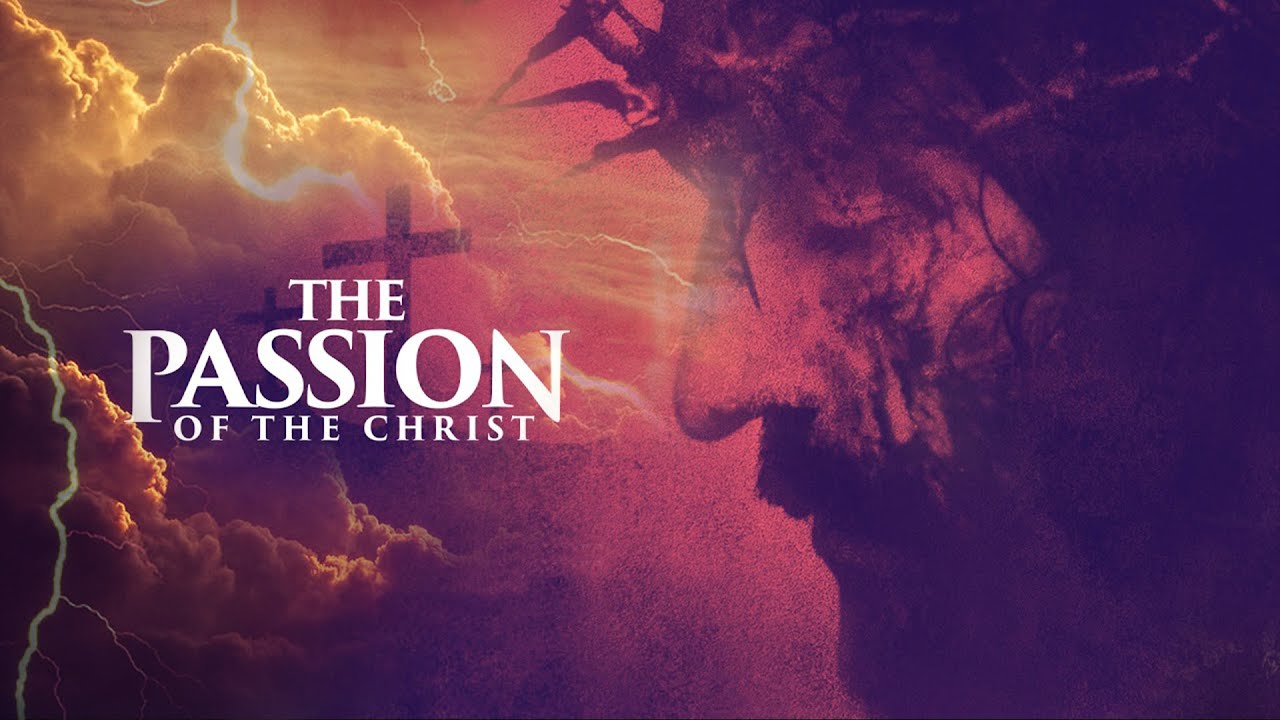 The law of killing and killing behavior does not have any teaching that will justify it. The Lord Jesus can provide a moral and ethical revolution, while refining morals to their source and recognizing the church's principles regarding politics. According to Christian teachings, sin does not begin with actions, but can be seen from thoughts, feelings and desires.

For the Lord Jesus, not only murder but seen from the roots that will start from the anger and hatred that is in the heart. Starting from anger and hatred, killing behavior will occur. We must be able to endure the hatred that is in our hearts to be able to prevent actions that end up committing grave sins and claiming someone's life. Because anger and hatred are at the root of murder and the devil becomes the father of the murderer. Starting from a murder must be investigated and that must be eradicated and punished. The Lord Jesus will not tolerate the crime of murder, regardless of the reason and whoever God they are calling for the act of murder.

The Old Testament Prohibition of Killing

Each teaching cannot expressly answer the question correctly and cannot justify any other interpretation which makes the law of God relativial like the law of love in the Bible. Many people justify killing and human blood and in the name of God. This article explains the law of killing in Christianity and how the Christian views it.

In the Old Testament there are four meanings in the sense of killing which have different meanings.

The word murder is not used for murder in war and / or the death penalty, and is not used in statements that explain that God took life according to the history of Christianity.
It forbids the deliberate taking of one's life from an innocent and unable to resist the act of killing.
What is called a blood redeemer or a blood avenger is someone who has the duty to protect his sibling's family, if his family and relatives are killed, then it is obligatory to take revenge.
If accidentally killed, he is still called a murderer but can choose to get protection so that he is free from revenge. Because in fact, murder can be called murder if it is intentional. Apart from being accidental, people can become murderers because of the helpless condition of the victim. In murder, there is never an element of injustice. Therefore murder is real when there is an element of willfulness and killing is counted among the heaviest sins

The Lord Jesus once said that:

John 8:44 It is the devil who is your father, and you want to do your father. He is a murderer from the beginning and does not live in the truth, because in him there is no truth. When he tells a lie, he is speaking of his own will, for he is a liar and the father of lies.

Matthew 5: 21-22a you heard it was said to our ancestors <don't kill, those who kill must be punished.

That is the explanation of the law of killing in Christianity which must be understood and the goal of Christian life. Because it is true that the Lord Jesus really hates the act of killing for whatever reason. Get used to suppressing emotions and holding back anger in addressing everything you experience. Because heinous acts such as killing are rooted in the hatred and anger that is felt teaches about the benefits of praying for Christians. Judging someone for their actions that are not in accordance with existing teachings and principles is not a human duty but God's duty.