The Dove Symbol in Christianity 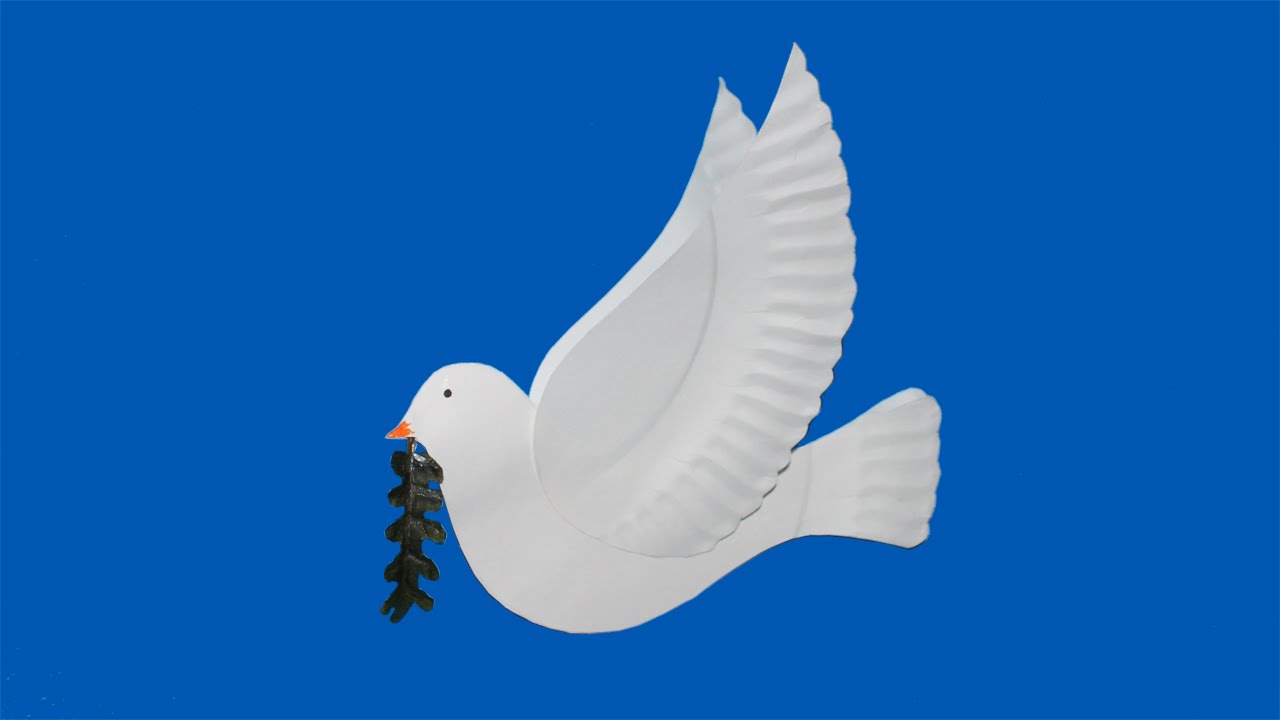 Maybe you've seen when there are important events related to affection, peace, or any event always shows someone releasing a dove as a symbol. However, did you know that pigeons are often used as a symbol of Christianity?

In Christianity, the dove is a symbol that is quite old. Basically the Merpati smbol is very much related to the concept of teachings in Christianity. To find out what the meanings of the Pigeon Symbol in Christian Teaching, the following review.

1. The presence of the Holy Spirit

In the writings of Mark Hildebrandt, doves in Christianity are often understood as the presence of the Holy Spirit during the baptism of Jesus by the baptist named John. That was written in the letter Matt 3:16. In the letter Matthew 3:16 it also says that when he was baptized, Jesus immediately came out of the water and right then the sky could open. That way he can see the Spirit of God that looks similar to a dove descending upon Him.

The history of the dove symbol also developed when Jesus was anointed by the Holy Spirit. The Bible states that the Holy Spirit came to Ysesu in the form of a dove. From there, we can see that the use of a dove as a symbol of the presence of the Holy Spirit originates from there.

In marriage, especially Christians and Catholics are often shown there is a procession of the two brides releasing a pair of doves. It is intended that a pair of Pigeons is a symbol of loyalty and there is no broken promises to their partners.

3. Peace
The meaning of this one may already be familiar to some people because it is often used in important events. The use of the dove as a symbol of peace was carried out at the time of the flood and also the Noah's Ark. At that moment, Noah saw the dry land so he released the Pigeons. When the dove returned, he carried a very fresh piece of olive leaf in its beak.

At the time of the incident, the Olive branch and the dove were used as a symbolic symbol of peace. The story of the dove also shows that God declared peace to mankind after the flood of floods that cleansed various evils on Earth.

Not much different from other Christian symbols, the dove is also considered a symbol of Christian identity. That happened in the fourth century. At that time the symbol of the cross was not yet known and the Church Fathers urged Christians to use Pigeons and Fish as a symbol of their identity as followers of Jesus Christ. This is also reinforced by the Archaeologists who discovered the existence of oil lamps and various Eucharistic places which have the shape of a dove.

This is also inseparable from the symbol of the Presence of the Holy Spirit. even in some interpretations, the dove is often associated with the coming of Jesus. The qualities of a dove such as sincere, gentle, peaceful, and also affectionate are often attributed to the figure of Jesus Christ. Therefore, the use of Pigeons is often associated with the presence of Jesus Christ.

These are some of the meanings of doves in Christianity. From the description above, we can conclude that the use of Pigeons has been done for a long time, over time the use of Pigeons as a general symbol has often been done. For example at the inauguration of an event also often use the dove as an important symbol.