The location of Heaven according to the Bible 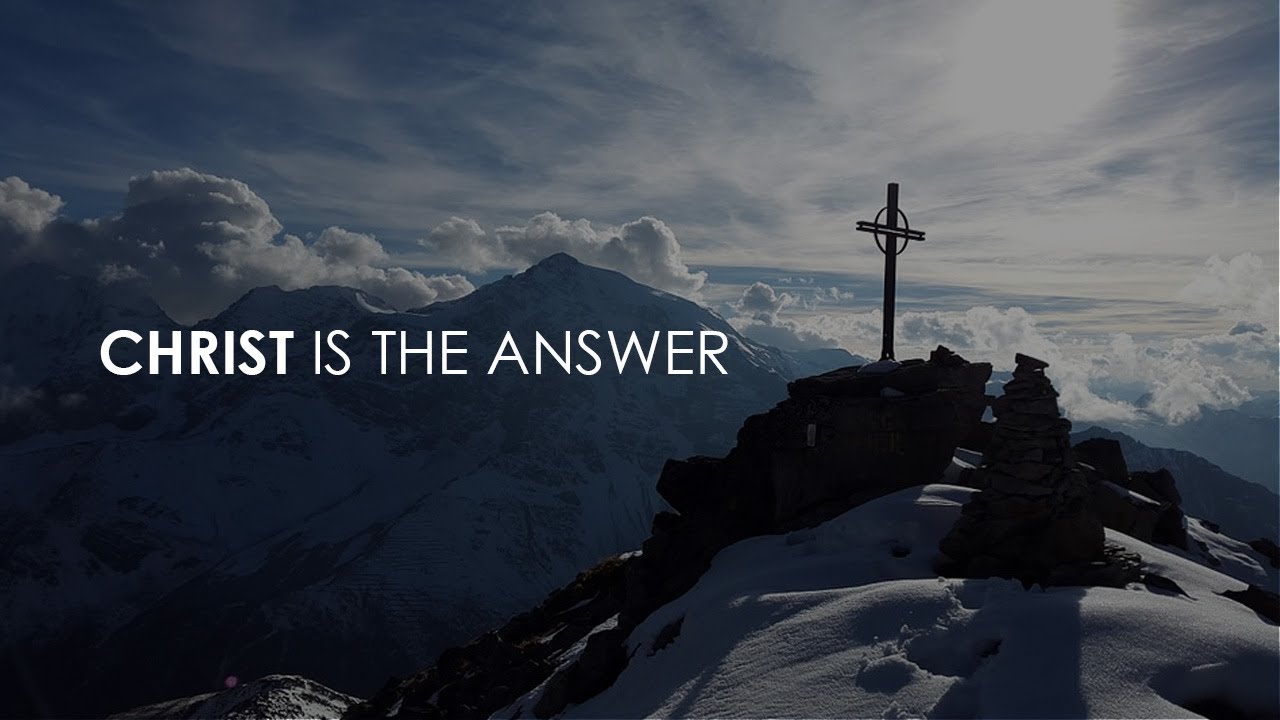 In the Bible it says that Jesus was taken up to heaven as written in the book of Mark 16: 19 so that the argument that heaven is not on earth is getting stronger. Furthermore, it is also known that Our Lady was taken up to heaven because of Christ's merits. Even though we humans cannot know the exact location of heaven, we know heaven is a place. In the last days, the bodies of the dead will experience a resurrection, that is, all those who have died will receive their bodies again to be judged at the final judgment. The outcome of the final judgment will determine whether the person will go to hell or go to heaven.

Confessing guilt is one way of repenting Christians and is the first step to entering heaven. So where is heaven? Many people have asked this question and it is often debated. There are many perceptions about the location of heaven but again how everyone understands it. Many opinions regarding the picture of heaven, for example:

According to the teachings taught by the Catholic Church which is the basis of the Catholic faith, the souls of the righteous on the day of their death will be free from sin and there use tongues in their daily lives. It can be said that heaven is a place of perfect happiness that has been worked out from the crucifixion of Jesus which is obtained from the direct vision of God and because of God's love for us and as a manifestation of the gift of holy spirit.

Even though the Bible does not clearly say where heaven is located, it can be concluded for yourself that heaven is not located in the world but, is located outside the world, and not within the boundaries of the world and where the saints, angels, and the inhabitants of God's Kingdom gather . One of the characteristics of heaven in the Bible which is more precisely written in 1 Corinthians 2: 9 is that which is not seen by the eye, not heard by the ear, and never appears in the heart. Everything God provides for those who love Him.

Many Christians agree with the opinion of the new catholic encyclopedia which says heaven is the best place for a faithful person to the end of his life.

Rabbi Bentzion Kravitz said that Judaism held that present life was more important than life after death but, also argued that in heaven the soul would experience pleasure, understand God better, and be close to God. Even so, Kravitz admits that Judaism believes in heaven but this is not recorded in the Torah.

Hindus and Buddhists believe that heaven has many levels. According to their teachings heaven is a place of temporary rest. A person who is reborn or reincarnated or attains nirvana is a state which they consider to be higher than heaven.

There are also those who argue that heaven does not exist or is nonsense or just fantasy.

Judging from the Hebrew

The abode of Allah

The Bible does not teach that the earth is a temporary residence for humans or a place to wait in turn to die and then ascend to heaven. The Bible confirms that God never wants humans to perish. Why?

God said to Adam and Eve as the first human couple as written in Genesis 1: 28 to multiply and multiply so that the earth would be full. Earth was created to be a permanent residence for humans and they can live forever but, if humans disobey Allah they will perish.

Because the first humans disobeyed their descendants died. Romans 5:12 says that sin entered the world through one man and death spread to all because everyone had sinned.

However, in 2 Peter 3:13 God promises a new heaven a new earth where there is truth. Through God's Kingdom, He wants to restore the earth's condition to its original purpose. John 5: 28-29 writes that those who are dead in righteousness will be resurrected and have eternal life but, those who do evil will rise to be punished.

Heaven is described as a place of peace but hell is a place made of fire. When Jesus died on the cross, He went to Hell which the Bible describes is located at the very bottom of the earth.

In John 14: 2-3, Jesus says He provides a place to live for us because in His Father's house there are many dwellings and He will come back to bring those who believe in Him to live with Him.

The existence of heaven is beyond the human mind. Humans cannot think about divine things logically without being guided by holy spirit.

Isaiah drew heaven by building houses and settling in them, planting vineyards, and eating of their fruit because of His chosen people throughout the life of the trees and they enjoyed the work of their hands. They do not need to bother for nothing and will not give birth to children who die suddenly because their offspring is blessed by God and their children and grandchildren are with them. Before they called, He had answered it and they were talking, He had heard it ”.

Those are some comments about how the location of heaven can be described according to the Bible, which you can find out how the example of its placement.