Characteristics of the Kingdom of God in Christian Life 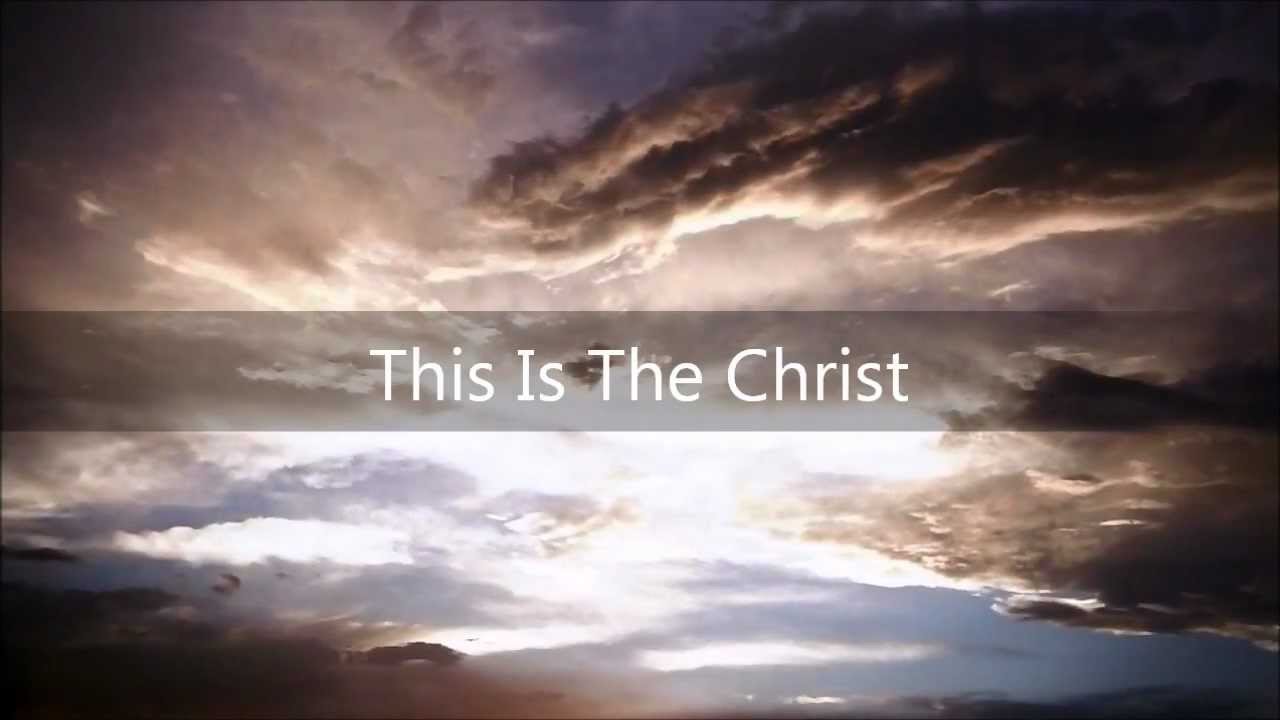 When the Lord Jesus Christ was in this world. The teachings He often taught the disciples and the crowds were about the kingdom either using the words Kingdom of God or Kingdom of Heaven. In Matthew 13, Jesus gave 7 parables or biblical illustrations about the Kingdom of God. Jesus used objects as a medium to tell His parable, namely mustard seeds, yeast, pearls, and wealth. These four objects are not obtained instantly but need a long and long process and not for a moment. Mustard seeds and yeast explain the process of God's Kingdom in the world as described below, then the treasures and pearls explain the human reaction to the Kingdom of God itself. Characteristics of God's Work written in Matthew 13: 31-33, namely the parable of mustard seeds and yeast.

Starting small, growing into a large one

Behind the great awesomeness of God, He is a simple person, humans were created with great patience. Even when the Lord Jesus started His work on earth, He began with a simple, He chose 12 disciples who were simple but able to shake the world. If we are born from a simple family, don't give up and don't feel inferior. If we are just employees, don't be humble. God can change something simple into something terrible, we just have to believe in His plan. God also wanted to make it clear that the growth of God's Kingdom grew from small things to spectacular ones. The citizens of God's Kingdom are invited to serve and widen God's Kingdom on earth.

Influence not be influenced

In verse 33, God gave the parable of the leaven. There are 2 important definitions of yeast, namely from a positive point of view and a negative point of view. However, in this verse God speaks from a positive perspective. The leaven in this verse speaks of leaven which has an effect on life that many people will enjoy later. True Christianity is a Christianity that exerts influence on others. Because we are the salt and light of the world and the letter of Christ.

So that we have to have a positive influence in our daily lives, be a blessing in our work environment, study place, and home. The church exists because God has a purpose, which is to be a blessing in the midst of the world. The Lord Jesus wants to provide an explanation through this parable of the leaven by giving the effect of God's Kingdom to the world and inviting His children to have a positive influence on this world.

Real pearls are produced from good pearl shells, from good waters, sufficient sunlight, and sufficient food so that quality and rare estuaries are produced. Because this quality makes people willing and happy to buy these pearls at exorbitant prices. Likewise, the Kingdom of Heaven has paid for the sins of mankind with His expensive blood so that every believer will have eternal life and God Himself also wants the best quality for the people who will be together in the Kingdom of God.

The kingdom of God is not like humans who have a term of office but, the kingdom of God will never perish as written in Daniel 2:44 God will establish His kingdom which will not perish forever, power will not transfer to anyone, and will crush all kingdoms and destroy them. .

People of the Kingdom of God are anyone who does God's will, regardless of origin, and can be born as written in the story of the apostles 10: 34-35 that God does not discriminate between people and anyone who fear Him and practice the truth pleases Him.

The laws or regulations of the Kingdom of God not only prohibit wrongdoing but also enhance the moral character of the people. Because there is what is written in Matthew 22: 37-39 about the law which is primarily to love God with heart, soul, and mind, it is the first and first law and the second law is to love our fellow humans as if to love oneself.

God's Kingdom not only sets high standards for its people but also teaches how to live up to those standards. Because, as written in Isaiah 48: 17-18, who teaches the way is God God Himself, He teaches something useful and guides every way so that peace and happiness always accompany.

Mission Purpose of the Word

The mission of the Kingdom of God is to accomplish God's will. God's will according to Isaiah 35: 1, 5-6 is to give salvation to God's people, according to Matthew 6: 10 is to bring God's Kingdom and His will on earth as it is in Heaven, and revelation 21: 1-4 is His promise about a new heaven, a new earth in where there is no death, mourning, lamentation, and sorrow because the old has passed.

Those are some reviews about the kingdom of God that you can know, as you are a Christian, to live it well.