Background of the Church Reformation in the 16th Century 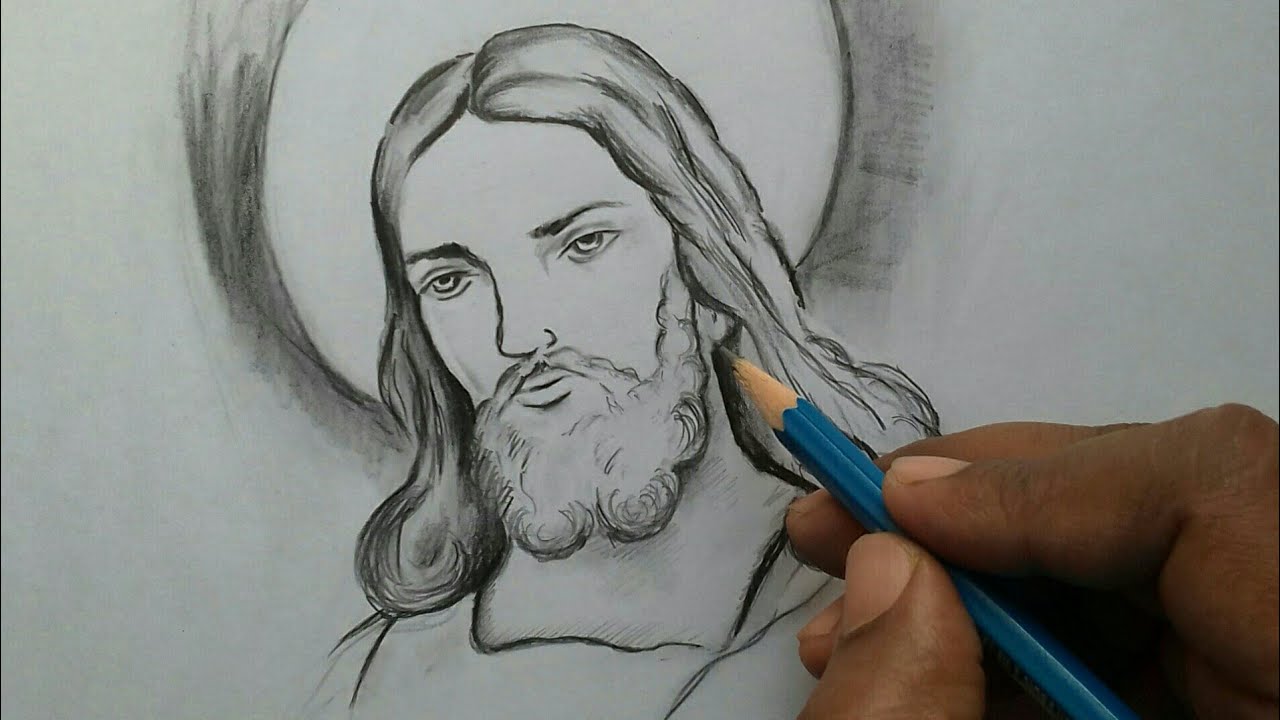 A denomination is a religious group that can be identified under one name, structure, and / or doctrine. There are many church denominations in the world. Have we ever thought why it has to be this much? Or why not only one church, no denomination? We are also not complicated in choosing a church and we can even reduce divisions because often the different denominations of the church make no unity even though one of the duties of the church is fellowship / diaconia, which means being united as the body of Christ.

In fact, it is true that there is only one church, which was started 40 days after the resurrection of Jesus (if you remember, about the early church which was the result of Peter's ministry through his preaching). So Jesus originally wanted only one church so there was no need for a denomination. Then, why in the end there are denominations that we can see today? Why are there reformers who reform the church to produce church denominations? Let us explore in more depth what is the background to church reform through this article.

After the early church was formed, there was a great schism in the 16th century. This grand schism / grand schism tore Khalsedonian Christianity into western and eastern parts, namely western Catholicism and eastern orthodoxy. Western Catholicism is also called the western rite. Over time, the eastern rite which was previously part of the eastern orthodoxy experienced unification with the western rite, so that both the western and eastern rites merged and were called Catholic. These are some of the causes of the main problems of the Church reform as follows:

In 431 there was the Council of Ephesus which produced Asiria from the east. This council was held in Ephesus, Asia Minor by the emperor Theodosius II, grandson of Theodosiun I. The cause of this council was due to rejecting and declaring the teachings of Patriarch Nestorius which emphasized the human nature of Jesus by reducing His divine nature. Nestorius taught that Mary, the mother of Jesus, gave birth to a man, who is called Jesus, not God. This council declared Jesus to be one person, not two separate "persons": fully God and fully human, possessing a rational body and soul.

The Council also declared the Nicene creed in 381 complete and prohibited any changes (addition or deletion) to it. Then in 451 the Council of Chalcedon gave birth to the oriental orthodoxy, namely the eastern Christian church which only recognized three ecumenical councils, namely the First Nicea Council, the First Constantinople Council, and the First Ephesus Council. The chalcedony council took place from 8 October to 1 November in a city in Bithinia Asia Minor which is the city of Istanbul on the Asian side of the Bosphorus and is known as the Kadikoy district. This council rejected the Euticist doctrine of monophysitism, and instituted the confession of a chalcedony priest, who represented the full humanity and full divinity of Jesus, the second person of the Holy Trinity.

In the 16th century, there was a reform movement in the sense of the resurrection of Jesus that opposed Catholic teachings (Western and eastern rites). This reform movement produced restorationism, anabaptism, Calvinism, Anglicanism, and Lutheranism which were classified as Protetanism. Protetanism is a school that emerged after the protests of Marthin Luther in 1517 with his 95 theses. The reason is that Luther did not approve of the abusive practice by preachers who sold full indulgences, which were certificates believed to reduce the law.

Luther emphasized that the repentance given by Jesus for the remission of sins is not only a sacramental confession from without but also involves spiritual repentance from within. Luther was of the opinion that indulgences only drove Christians away from true repentance and sorrow for sin. This may allow them to ignore it by buying indulgences. According to Luther, the loss of enthusiasm to give to the poor is also a negative result of indulgences. In the background of the Reformation of the Church, Christians will likely find it difficult to give that is motivated by compassion because of the spiritual importance of this indulgence. The 95 theses written by Luther were pasted on the doors of the houses of worship. Luther also sent these 95 theses along with a letter to Albertus on October 31, 1517. This date is now considered the start of the Protestant Reformation so that every year it is celebrated as a holiday of reformation. Here are some of the differences in thinking that cause conflict problems as follows:

There are indeed people whom Allah has appointed from the beginning but this determination is dynamic. This means that people who have been appointed from the beginning will still share it with others, who have not heard or who have not believed in Christ, so that the earth is full of God's glory will be completely fulfilled. The existence of inherited sin, namely that all humans have fallen into sin because of the inherited sins of Adam and Eve, is also a teaching that is believed by Calvinism and Lutherant. According to them, all people have sinned from birth and can only be restored if they come to God by trusting Him sincerely. Disagreements related to doctrine among the reformers were the cause of the birth of church reform, especially in the doctrine of salvation and the doctrine of God, including the following: The unconditional God to man (the concept of grace), the grace given by the indescribable Holy Spirit, and the perseverance of the saints to the end.

It is very good indeed to continually evaluate oneself against doctrine. Doctrine is an absolute truth that cannot be contested (because it comes from the Bible). But very often existing doctrine, when read / lived / investigated, it turns out that not a few creative thoughts have emerged from the reformers, resulting in different opinions. The different responses related to this doctrine are what most of the backgrounds of Church reform are the main causes of church reform. Although there are also those caused by the misuse of theology, politics and human rights as committed by the Roman church.

Luther, Calvin, Zwingli who were included in being disciples of Christ for the reformers did have many differences in their theology. But they remain consistent in certain emphases such as: the Bible holds supreme authority that transcends all church traditions, the teaching of praying people who are saved by grace alone through faith in Jesus, not because of good works, teaching about all human beings who are has fallen into sin, and the teaching that Jesus is the only way of salvation and life and nothing else because only He has demonstrated His Godhead and His humanity at a 100 percent portion and has proved it on Calvary, through His death and resurrection.

Those are some articles on the background of reform in the Church which have been explained in terms of its origins and in its problems.