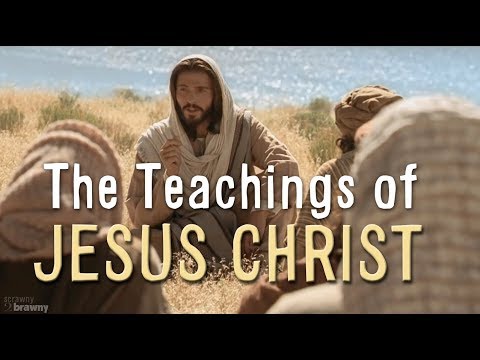 All over the world, everyone chooses to eat or avoid certain foods depending on their beliefs or religion. Throughout the centuries, certain beliefs or religions have been part of the life of the Church as the body of Christ. The Gospels in the verse of Proverbs are filled with warnings not to enjoy wine and liquor (Proverbs 20: 1; 21:17; 23: 29-35; 31: 4). In the end the wine emits a poison that is as dangerous as a viper (Proverbs 23:32). Daniel and his associates set an example of proper Christian ethics by refusing to drink the wine given by the king (Daniel 1: 5-16). During a later fast, Daniel abstained from drinking wine (Daniel 10: 3).

The advice of nutritionists is not only based on scientific findings, but also in accordance with the teachings of the Bible about behavior based on the goals of Christian worship. For Seventh-day Adventists, an unclean food will not make them any holier. Illegal food is included in the category of "defiling". "To defile" in Greek is koinoō. This means making unclean, polluting or defiling. It is the lust of the flesh that is contrary to the desire of the Holy Spirit (Matthew 15:11; Romans 8: 5-8)

The Role of Food in Adventist Teachings

The role of foods that Adventists forbid is that a healthy and diverse diet is essential to the health of Adventist Christians. Things that must be considered when we want to overcome the bad habits of Christians are as follows:

Fasting is sometimes seen as 'offering up your body as a living, holy and pleasing offering to God' (Romans 12: 1). Fasting is one way of keeping the Sabbath day holy. It is believed that it aims to increase spiritual discipline by overcoming the challenges of today's church, such as the sensations of the physical world and focusing on prayer and spiritual growth. It could also be used by some of Christ's disciples as a way of honoring everyone around the world who regularly faces hunger or malnutrition.

The history of the Seventh-day Adventist Church begins since Adventist Christians do not consume prohibited foods. Adventists mentioned in the verses of Leviticus and Deuteronomy as unclean are as follows:

Most Seventh-day Adventists are becoming ovo-lacto vegan, which means they will not consume any animal meat, but will consume milk and eggs. If they want to eat the flesh of a dead animal, then they can ignore all the warnings that God has given them. Often times when meat is eaten, it rot in the stomach, creating cancer, tumors, and lung or liver disease that will give rise to signs of death.

The General Conference of the Nutrition Advisory Council for Seventh-day Adventists avoids using foods that are high in saturated fat, cholesterol, sugar, and salt. In addition, they also avoid liquor, such as beer and wine, as well as drinks that contain high caffeine, such as tea, coffee and alcohol. In Proverbs 31: 4-5, Jesus forbids Lemuel, king of Massah, from drinking intoxicants. Drinking liquor will also lead to death.

This is information about foods that are prohibited by Adventists. Avoiding certain unclean foods is an important aspect of living a life that reflects the character of Christ.