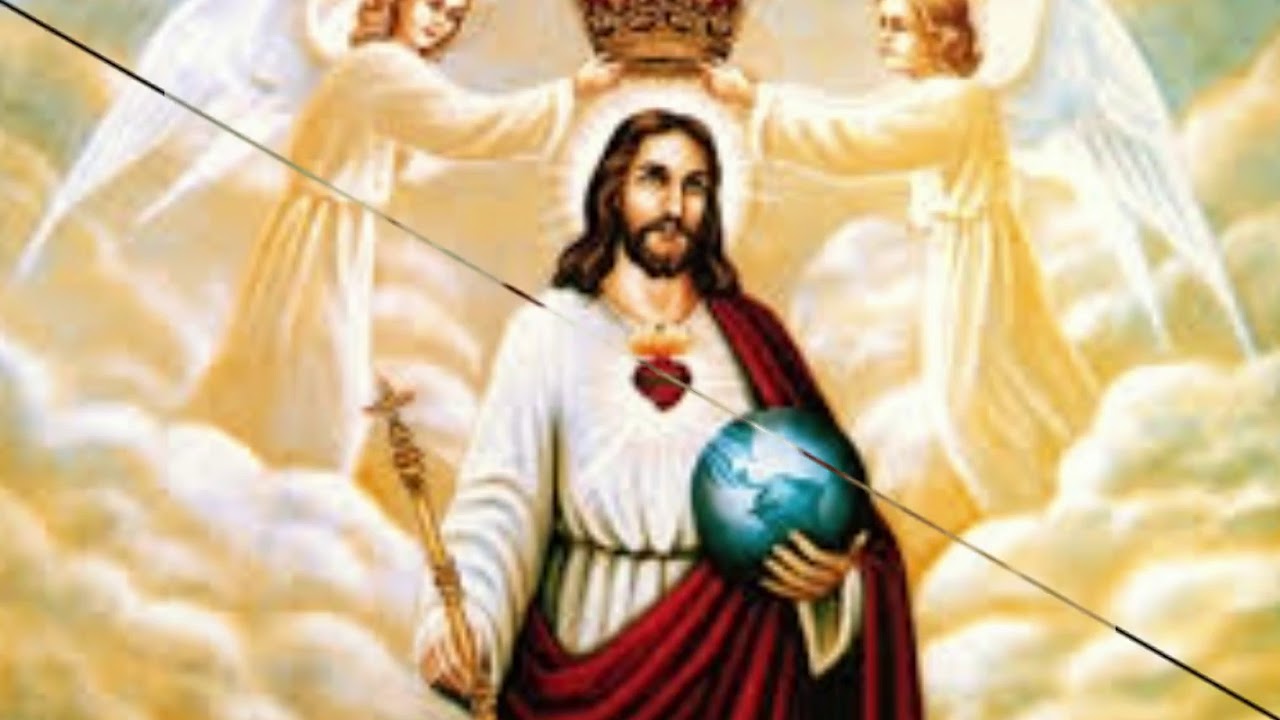 The church of the devil is nothing new. From the beginning of church history, teachings that deviate from the teachings of Jesus and the Word of God have existed. The followers of this church usually target infant Christians. The Bible also records this.

2 Peter 2: 1-3 For as the false prophets have appeared among the Father's people, even so there will also be false teachers among you. They will introduce destructive heresies, in fact they will deny the Ruler who has redeemed them and thus bring destruction upon themselves. Many will follow their lustful ways of life, and because of them the Path of Truth will be blasphemed. And because of their greed the false teachers will try to profit from you with their thumb-sucking stories. But for their deeds punishment has long been available and destruction will not be delayed.

1. Believe in truths other than the Bible

The Bible is the only truth for Christians (2 Timothy 3:16). Satan's churches usually have another book as a handle. His followers also not infrequently add to or subtract from the truths of the Bible with revelations, visions, dreams, and so on. Paul in the book of Galatians warned and condemned those who preached a gospel that was different from what Jesus had already taught (Galatians 1: 8-9). Paul uses different gospel terms that have different gospel meanings. Thus, even in heretical teachings there is an element of 'good news' that contains positive things for mankind. This is often the attraction of the satanic church to Christians.

2. Believe in the way of salvation other than Jesus

Salvation is a gift obtained through faith in Jesus Christ. The teachings of the satanic church usually teach other ways of salvation, whether in the form of a figure other than Jesus, good works, ministry, or other conditions.

3. Have a misunderstanding of the Trinity

New doctrines such as making arrangements for the color of clothing, the extreme sanctity of life, the use of sex as a religious ritual, and so on are examples of new doctrines created by the satanic church. These doctrines are usually followed obediently by their loyal followers. Some examples of such doctrines are The Church of SubGenius which is very open to secular values, pop culture, modern religions, conspiracy theories, or current psychological trends that are contrary to the truth of God's Word, The Church of Aphrodite which teaches the doctrine of paganism that glorifies love above all things, the Moorish Orthodox Church which teaches ritual worship in the form of a combination of Buddhist, Hindu, Freemason, Gnostic, Islamic, Christian, and Taoist beliefs, and so on.

The satanic church has one characteristic that is mostly the same, namely that the main center of worship is not in God, but in oneself or a particular individual. Paul again reminds us not to be anxious and restless about the inspiration (2 Thessalonians 2: 2) that these churches do, which is an overemphasis on miracles, tongues, manifestations of the Holy Spirit, exorcism, and so on. .

In addition, heresy also emphasizes attention to leaders. In this regard, Paul also warns of self-aggrandizing ministry (Colossians 2: 18b) which is about those who pretend to be humble, worship angels, are obsessed with visions and miracles, and exaggerate with worldly mind. Arguably, many of the satanic church features have charismatic leaders with incredibly fanatical followers.

Some examples are Iglesia Maradoniana, a group of football fans, Diego Maradona who held a ritual to worship Maradona using 'Greetings Maradona' and have the 'Ten Main Commandments Maradonian', Church of Satan in the form of belief and worship of demons who are masterminds of brutal murder cases in infants who are victims of bloody rituals in the United States, The Church of Scientology is a believer against the teaching of an alien named Xenu. This belief itself became popular because several artists became followers, one of which was Tom Cruise.

With the widespread development of the characteristics of the satanic church with its deviant teachings, as Christians we must ask the Holy Spirit to always keep us always walking in the truth. That is one of the roles of the Holy Spirit in the life of a believer. In addition, having a real daily fellowship with God through prayer, worship, and community, as well as having a correct understanding of God's Word in the Bible by diligently reading it, we must also try to avoid being easily influenced by deviant teachings. Those are the 6 characteristics of the satanic church so that we can know, understand, and be aware of.