Important Rules Concerning the Prohibition of Polygamy in the Gospels 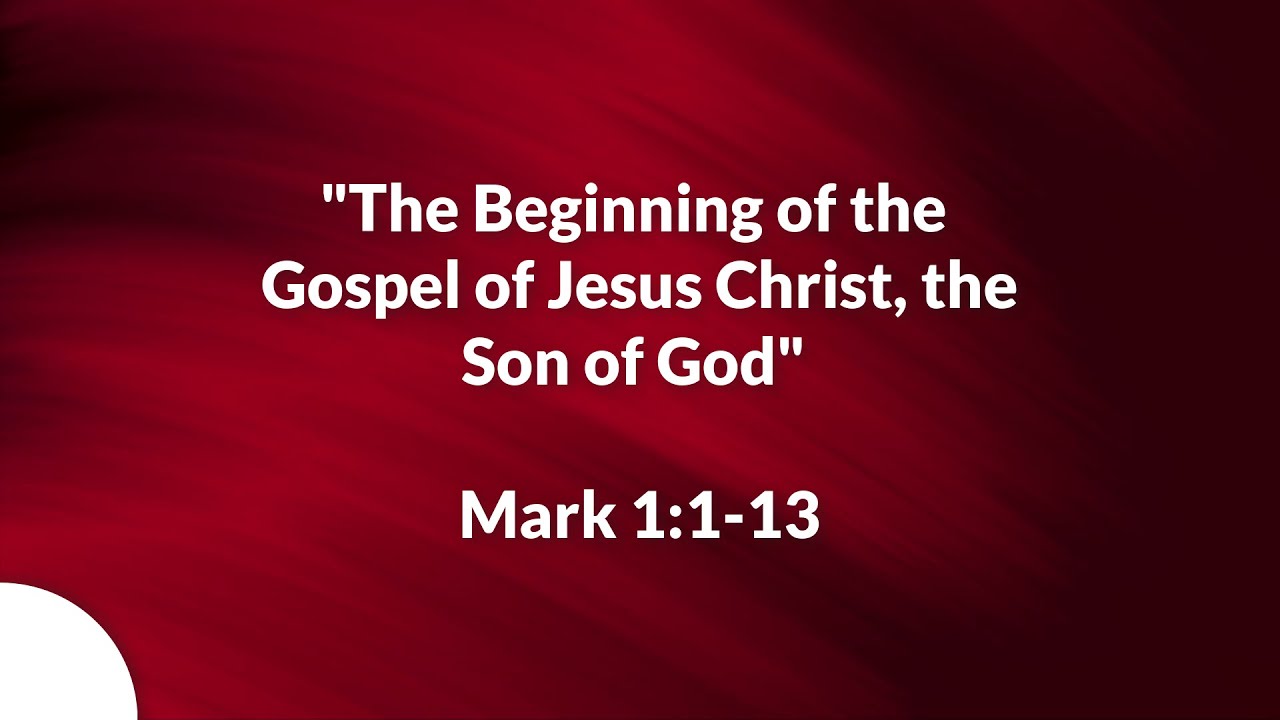 The Father gave authority to Jesus Christ regarding establishing a standard law of love in the Bible in having a wife, namely monogamy. It is true that the Father once allowed a man to have more than one wife but in fact polygamy did not come from the Father, but gave one wife to Adam. We cannot judge a sinner or not based on what he does, we must understand the meaning of sin according to the Bible

In the History of Christianity and in the Bible it says, Jesus Christ has the authority to establish monogamy (John 8:28) Jesus Christ answered the question about marriage that, "He who created them from the beginning made them male and female and said, "Because for this reason a man will leave his father and mother and will stick to his wife, and the two will become one flesh.” -Matthew 19:4

The prohibition of polygamy is regulated in the Bible which states that in order to accept special responsibilities in the Christian congregation, a married man must be "husband of one wife".

Understanding the prohibition of polygamy

The Father did not prohibit polygamy, but there is something to be aware of that the Father did not recommend or order polygamy. The Father's command to regulate the behavior of his people was given authority to Moses (Torah). Before the existence of the Torah polygamy had occurred, therefore the Torah was present to provide certain requirements and rules to regulate it. But still the Torah never gives any command or advice to do so. In fact, the rules contained in the Bible explain that all people must have good and high morals. Viewed from the human side, polygamy is a difficult thing because it is required to be fair to more than one wife in the form of material needs, affection and regulate biological needs.

The Bible explains that there have been many problems regarding the life of polygamy, the problems that have arisen are felt by some of the Prophets themselves, let alone ordinary people. Starting from the story of Lamech where violence occurred, Abraham-Hagar caused a dispute, Yakul-Rahel/Lea who was jealous in their family relationship, and other polygamous problems that caused the breakdown of relationships in a family.

Indeed, there is nothing that regulates the prohibition of polygamy, but the impacts that arise from the existence of polygamy provide many problems that occur. This provides an enlightenment and conclusions can be drawn from the review of the prohibition of polygamy in the Bible, namely polygamy is not an ideal moral standard, is not a good thing to do and should be avoided because polygamy practiced by the prophets also experienced many problems with polygamy, so that it is good and highly recommended not to do it to create a harmonious and prosperous family.

Polygamy in the Bible

Basically there is no prohibition of polygamy in Christianity, seeing a polygamy case that is spread in the media makes its own doctrine for some people, especially those who don't like and even hate polygamy. But in reality, the population of women is more than men, if you want to review it again than committing infidelity and adultery which will increase sin and irresponsibility, polygamy is better. In accordance with what the Bible says about poigami is

"If a man has two wives, one he loves and the other he does not love, and they give birth to his sons for him, both a beloved wife and an unloved wife, and the firstborn is from an unloved wife."

"So when he divides the inheritance of his property to his children, it is not permissible for him to give the firstborn to the son of a beloved wife, harming the child of an unloved wife, who has the firstborn."

"If the master takes another woman, he must not reduce the woman's food, clothing and sexual intercourse with her."

"There are sixty empresses, eighty concubines, and countless maidens."

“But she is my only dove, my dreams, the only child of her mother, the beloved child of those who gave birth to her; princesses see it and call it happy, empresses and concubines praise it.”

When viewed from the number, there is no information or direction against polygamy, if there is there will be a verse stating the prohibition of having more than one wife. In fact there is not a single verse that says that the Bible forbids polygamy. The benefit of praying for Christians is for everything to be carried out what they choose.

The permissibility of polygamy is reinforced by the fact found in the Bible which says that the Prophet Jacob was also polygamous. The prophet Jacob had four wives, namely Leah, Rachel, Bilbah and Zilpah. Therefore, after several explanations, it can be concluded that there is no prohibition on polygamy in the Bible and it is legal to do so. The existence of polygamy must be known about the effects that occur and must be lived in accordance with the teachings, the rest we must see and reflect with a clear mind and heart. Hopefully helpful, and thank you.