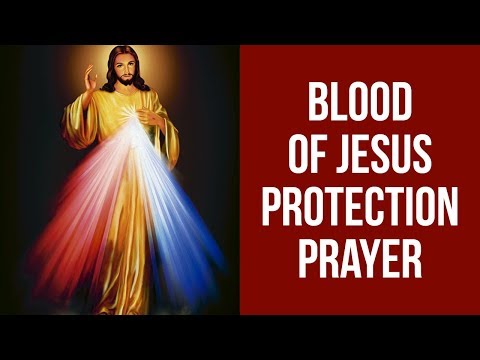 The existence of this point of view is supported by the many roles of the Church in different societies where society and the Church help each other to fill the gaps of one another. Humans are also referred to as social creatures where they cannot live alone and need other people to help complete their shortcomings. From this simple thing we can know that each of us is different from one another. This is a good thing and it will be even better if we accept it. It is conceivable that if everyone is the same, has the same abilities, it may be difficult or even impossible to find someone who can complement and help us when we need it.

There are several characteristics of Christian ethics that you need to know and ponder before, before you study and read more about everything related to ethics and morals. The second point of view of Christian religious pluralism is in the form of a point of view through ethics and morals. Ethics itself is basically the understanding and application of the concept of distinguishing between good and bad things. If ethics is a philosophy of what is good and right, then morality is a concrete form or our actions in practice to prefer the good over the wrong.

By studying our own ethics we can basically know which things we should do and which things we should avoid. In Christian ethics, we have also been told that all religions that have been recognized in the world, for example, have the same goal. All religions that exist teach love to God and fellow human beings. From a moral point of view, we are more invited not to judge our brothers and sisters who have different views or in this context are different religions. We are invited not to judge their beliefs, especially on some sensitive issues such as marriage, abortion, euthanasia, and so on.

The existence of the reformation certainly brought some very good reform effects on the Church and one of them was how the Church finally became more concerned and people could accept the Church better. From this simple point of view itself you can also understand it as the many paths that can be taken to achieve salvation. Maybe a concrete example can be likened to this. There are some people who prefer to eat rice using a spoon or hands, both ways are correct and their main goal is the same which is to eat rice.

So, those are some points of view of Christian religious pluralism that I know and can share with you. Hopefully this article can help you and your readers as social beings to not only be more open and tolerant towards our fellow brothers and sisters who are different, but also to understand some points of view that support pluralism in our environment. Thank you for the loyalty of readers to keep following our articles and reading the articles that we present, hopefully the information is useful and God bless you.