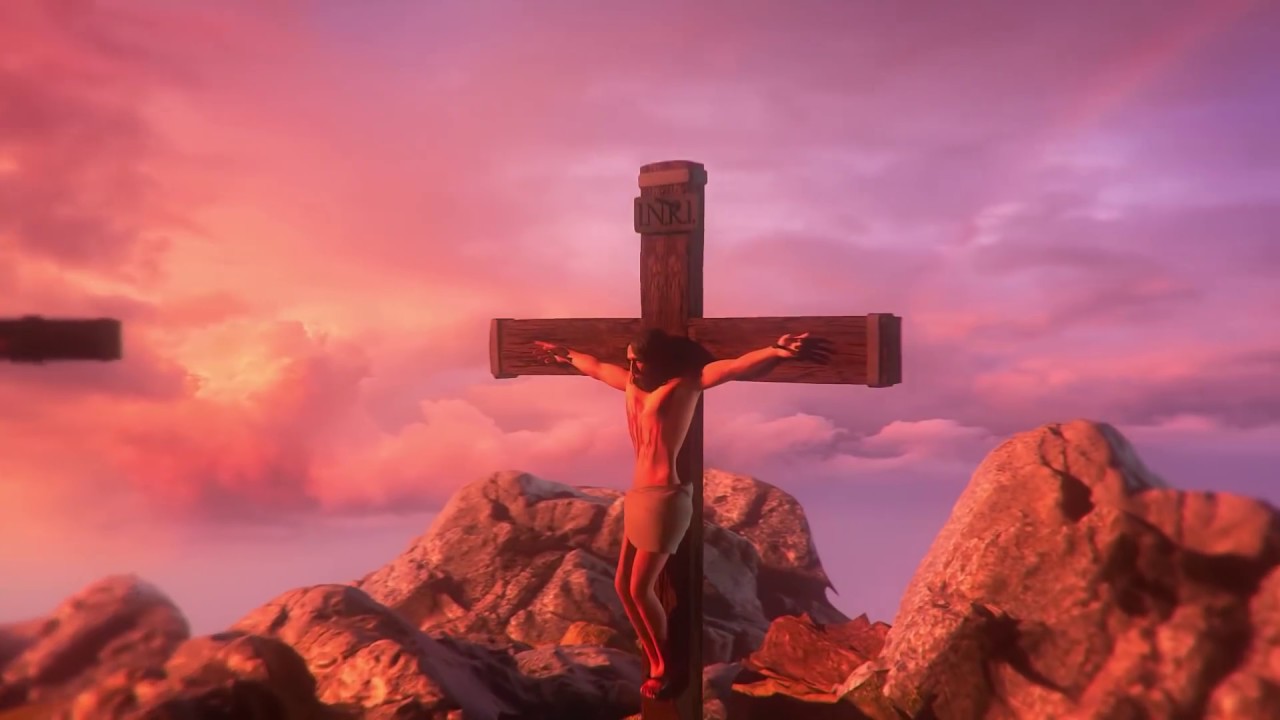 The testimony that exists in the Bible with related matters regarding the presence of Christianity in the midst of human culture. Without realizing it, culture has taken root in our lives, depending on our background, where we grew up, how we were raised and many others and know the church's principles towards politics. Therefore, the existence of culture related to religious life must be synchronized in order to realize harmony and balance in living social life, including culture related to the Faith of Christ in accordance with the law of love in the Bible, namely:

The view of life referred to here is like seeing the beliefs that a person has in his religion will definitely have an influence on his view of life in accordance with the history of Christianity. Attitudes, goals, and value systems that occur in a person's life will be influenced by his outlook on life. This fact is a challenge that is quite burdensome to preach the gospel. This is due to the impossibility of humans to leave the view of life that has been the basis of thought and has been lived for years. Therefore the coming of the Gospel is considered a serious threat to his life. This difficulty that occurs can only be redeemed by the power of the Holy Spirit who is only able to restore the view of life possessed by humans in accordance with the faith given to God in Jesus Christ and is the goal of Christian life. If it is not applied in conditions like this, it will be seen that humans will always have a tendency to inculturation.

The pattern of human life is something that is influenced by the culture in which he lives. This will be done by way of heredity from generation to generation so that customs will be born. In general, these customs are inspired and will be closely related to the religion that will be embraced by the community. In terms of lifestyle, it is also a condition that is an obstacle to carrying out the ministry of the gospel. Because indeed the Bible is considered a threat that can change the pattern of life that has been owned by humans during their lives. With the tendency to combine customs and the gospel, it should be noted in every ministry for those who have recently converted to teach about the benefits of prayer for Christians.

Culture can be an effort to separate humans from each other and humans from their God, so with this on the contrary, it is the gospel that will reunite its people with God and each other (Eph 2:13-18). As it is known that the Bible is not one of the products of culture. The gospel will restore man who has fallen into sin, therefore the gospel must be incarnated in a human condition. This is also shown in historical forms in the form of places, namely:

Antioch was a city that became a trading center filled with magnificent decorations and buildings which were modern human achievements with the existence of temples for the worship of gods. It is at this point for the first time that followers of Christ can be called Christians, because among the 5000,000 inhabitants of the city inhabited by pagans, a small group of Christians show their identity as human beings who have been renewed by Christ (Acts 11:26).

Corinth was a city that became a center of commercial activity and at the same time a city that became a center for sexual desire satisfaction. With the gospel, more people believe and sanctify their lives in Christ Jesus. In fact, the culture of the Corinthian people was indeed one of the factors that hindered the growth of the congregation's faith.

Athens is a familiar place to know, Athens is a city and center for educated people who are full of idols. At one time the Gospel was preached to meet the challenge of its intellectuals. But in fact what happened was that the Bible even surpassed human reason, which can be proven by the birth of the church in Athens

Ephensus is also a city that is famous for all the worship of the Goddess Atemis so that the presence of the Gospel in Ephensus is a big threat to the development of culture that can be felt by their religion. (Acts 19, 25, 27). However, in contrast to Athens, Ephesus rejected the gospel more violently but unexpectedly the results of the evangelism in Ephesus were greater than the evangelism that took place in Athens.

This is an explanation of an example of a culture that is in accordance with the Christian faith. In this case the Bible is always faced with groups that have low morals, who only pursue the satisfaction of lust and enjoyment of life, people who have intellectuals, cultural groups that are inspired by the original religion, and religious fanaticism.

What happens in the meeting of the gospel and culture is where the gospel will be to place culture as a means to be a servant to be able to complete human needs to live by glorifying God. So through culture, humans who have accepted the gospel will be able to radiate divine favors and wisdom. Hopefully useful and thank God bless.