The Meaning of the Sacrament of Holy Oil in Catholic Life 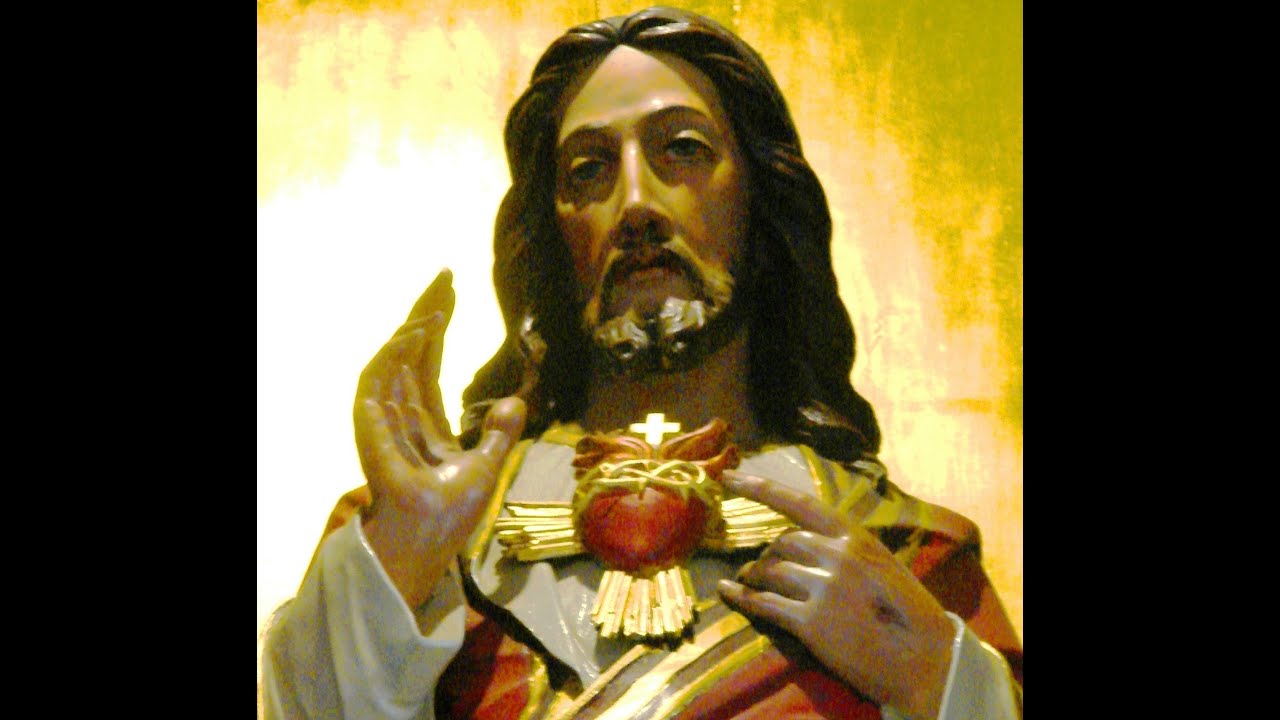 One of the rituals found in Christianity is the sacrament. The sacrament is a means of bestowing grace on the believer. In the Catholic stream itself there are seven sacraments by way of worship of the Catholic religion, each of which has a specific meaning, one of which is the sacrament of holy oil. Of the seven sacraments are divided into three types, namely initiation, healing, and calling. The sacrament of holy oil is included in the types of sacraments of healing. There are two stages in the implementation of this ritual. First, the liturgy of the word, then second, the anointing of the holy oil performed by the priest by applying the blessed oil on the forehead and hands of the sick person.

In the early Catholic church hierarchy, the sacrament of holy oil or commonly called the anointing of the sick was performed only for someone who was dying or nearing death. The goal is to send man to the next life. As a result, many people are afraid to partake of this sacrament, so the more the day this sacrament is rarely used. However, since the Second Vatican Council, there have been changes in the function of the sacrament of holy oil. However, even today many people are reluctant to receive the anointing of holy oil when they are sick, because they think it will hasten death.

Function and Purpose of the Anointing of Holy Oil

To emphasize the purpose of this sacrament, we can look at the Book of Canon Law 1004; KGK 1514 which says that the anointing of the sick can be given to believers who have been able to use common sense, starting from being in danger due to illness or old age. Thus, it is clear that the sacrament does not necessarily hasten death, but is performed on anyone who needs anointing for healing and strength.

Well, here we will discuss what is the meaning of the sacrament of holy oil, which actually has a fairly broad meaning. In the past, there was a debate about the meaning of the anointing of holy oil. Many theologians argue that this anointing is specifically for physical healing. There are also those who think that this anointing is done only once, that is, on people who can no longer commit the types of sins in the Bible. But as it progressed, the anointing of holy oil meant not only physical but also spiritual healing:

In a state of illness, some people may have difficulty performing the ritual of confession. Thus, forgiveness of sins can be received through the sacrament of holy oil when the person confesses his sins sincerely. James 5:15 says that the prayer that comes of faith will bring forgiveness. However, when the person is still strong, it is best to perform the sacrament of the Eucharist first.

The sacrament of holy oil is also intended to give strength to someone who is struggling against pain. The consolation itself is obtained because when a person is sick it is easier to feel the suffering of Jesus Christ when he is crucified. In this way, the sick person is better able to feel the presence of Jesus.

In old age or serious illness, the sacrament of holy oil can be interpreted as a preparation for the transition to the life to come, and also for the sick to be given protection, kept away from evil spirits, and given healing of the soul.