The Purpose of the Sacrament of Marriage in Catholic Life 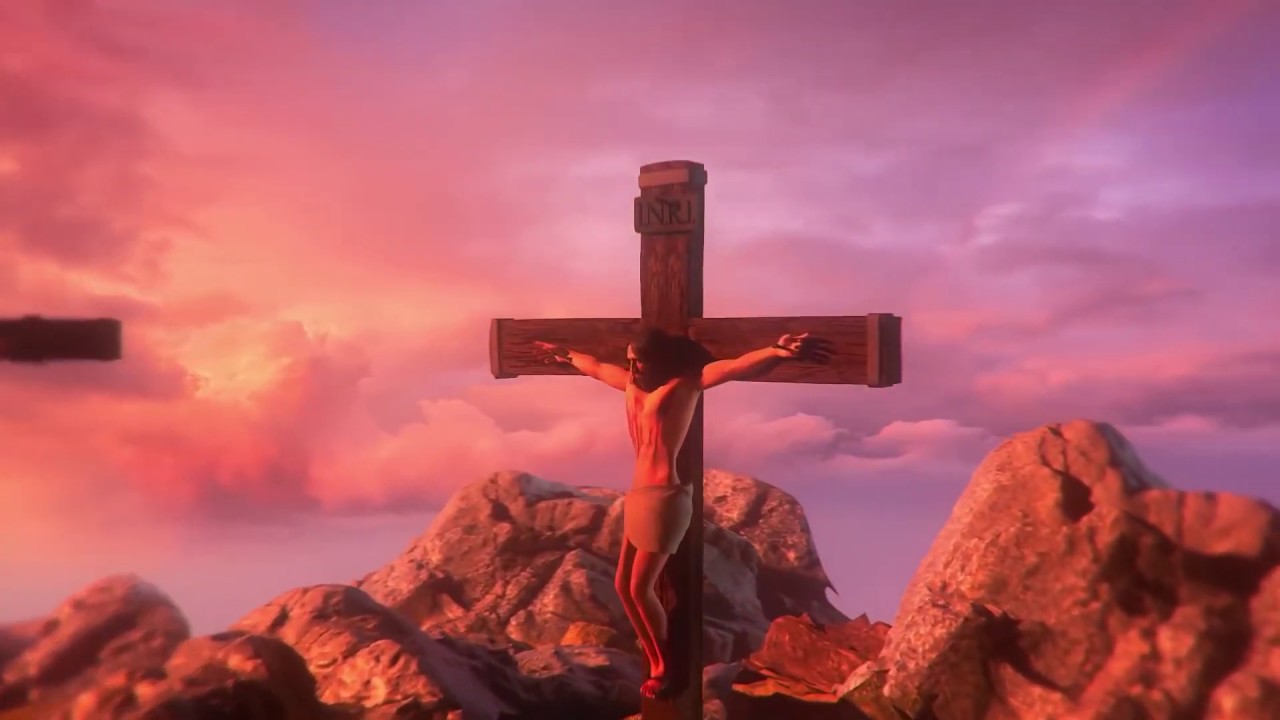 In Catholic teaching, marriage is a sacrament, which is a sign of God's love for humans. The sacrament of marriage in the Catholic church means an agreement between a man and a woman to form a life together. This sacrament is a blessing ceremony for couples who have both been baptized, and will be completed with intercourse. Since then they have become one flesh and cannot be separated. The Bible itself says in Genesis 2:20. The relationship between husband and wife is also described as an inseparable bond of love between Christ and those who believe in Him.

So often the church is reluctant to perform the sacrament of marriage for those who have previously been married. However, in the Old Testament there are many practices that are not in accordance with the will of the father in terms of marriage, namely polygamy. This is due to human weakness and is not part of the Father's plan. In the new covenant the Lord Jesus said, because of the hardness of the hearts of the Israelites, Moses allowed the Israelites to divorce his wife, but that was not what the father had planned in the beginning.

The Nature of Marriage According to the Bible

In marriage, there are four qualities that must be fulfilled, namely monogamy, indissolubility, a sign of father's love, and having a purpose. Marriage must also be based on the principles of love about the Bible for one another, willing to be happy, and willing to sacrifice oneself. This loving relationship is a gift that God wants to give to humans. The husband is God's grace for his wife and the wife is God's grace for the husband. Since the past until now, there has been a change in views regarding the purpose of marriage. Around 1950, Catholics were instilled in the notion that marriage had two purposes, namely to bear children and to unite husband and wife. Childbirth becomes the primary goal and uniting the couple becomes the secondary goal. We can look at the Code of Canon Law 1013 of 1917, which says that the main purpose of marriage is the procreation and education of children.

Then in the next verse it says that the essence of marriage is union. This is what underlies the Catholic view of the purpose of marriage at that time. Then along with its development, a new Code of Canon Law was published in 1983. In the book there is a verse that regulates the purpose of marriage, namely in KHK 1055 which reads, "A marriage agreement (foedus) by which a man and a woman form between them. communion (consortium) of all life, which by its nature is directed at the welfare of husband and wife (bonum coniugum) and the birth and education of children, between baptized persons, raised by Christ the Lord to the dignity of the sacrament. Well, since this is a change of view, forming an alliance between husband and wife becomes the main goal in marriage.

The Meaning of Marriage in the Catholic Sacrament

And recently Pope Francis also issued his prophecy regarding marriage, namely that women and men have the same position, or more deeply, that the aspect of uniting the couple in marriage is greater than the aspect of procreation. Because it is also seen from the other side, that not all couples get fertility in marriage, which results in them not being able to have children.

In the Code of Canon Law, there are five ideas regarding the purpose of marriage.

Love Covenant between Husband and Wife

When doing a marriage blessing, husband and wife both make a marriage vow, namely:

since then he chooses his partner to be husband or wife,
He promises to love his partner in joy and sorrow,
He also promised to be a good father/mother to the children God entrusted to them.

In the blessing ceremony, the promise was witnessed by at least the priest and two witnesses.

Agreement for Shared Fate in All Aspects of Life

As contained in the promise of blessing, the bride and groom are willing to be together in joy and sorrow. They must be willing to learn to open up to each other and understand each other. This openness is strengthened by the existence of a husband and wife relationship in Christianity which describes one of the gifts, namely mutual love. They have become one flesh and are willing to face challenges together and support each other. Husbands and wives need to share responsibilities in the household so that there is order.

Welfare of Husband and Wife

In a husband and wife relationship, it is very necessary to support each other, whether in terms of ideals, or in each other's happiness. So that marriage is not bland, couples should have big goals and work together to achieve them. Because if marriage only aims to be happy, they will tend to be happy. Therefore, it is necessary for couples to move forward together and grow together.

One of the purposes of marriage is to fulfill the command of the triune father who asked humans to multiply and conquer and fill the earth. So, nothing but it refers to the birth of a new life. In addition to giving birth to children, couples are also expected to be able to educate children well. It's okay for couples to instill love in their children so that they become the foundation for everyday life. This can be started from parents who sincerely love their children, so that children can feel that love.

In this way, he will also convey love to others. But parents also need to understand how to love properly, not only meeting material needs, but also spending quality time with their children and supporting their activities. In addition, children must also be taught about the love and character of Christ by starting to be invited to church from an early age, so that they can grow in Christ and have a standard of living according to His standards.

As stated earlier that marriage is a sacrament, marriage is also one of God's ways to manifest love and make it a means of salvation. Therefore, it is very important for new families to make God the foundation and basis in all decisions. So that God always guides and renews families for the better.

That's a review of the purpose of the Catholic sacrament in marriage that you can know in his life to achieve life together.