The Relationship of Christian Faith and Politics 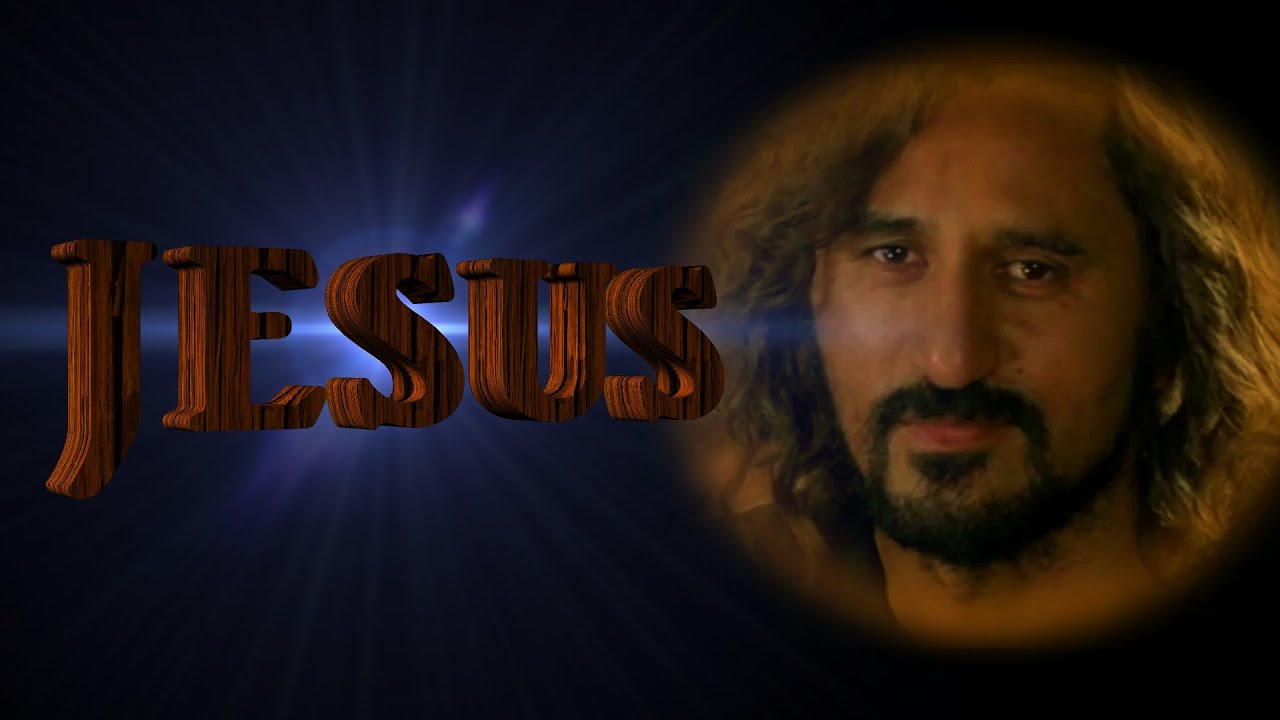 Politics is talking about policies to achieve good. Politics does not only talk about the administration of the nation and state. Politics also exists in organizations and communities. In the smallest level, humans also do politics. The lowest level is family. In a small family, there is a father, mother and a child. The father is the head of the family, the mother is the companion of the father, and the child is a member of the family.

In the family, father, mother, and children also carry out policies. Each family member has their own duties. My father makes a living for the family. Mother takes care of household and financial matters. Meanwhile, the child helps the mother take care of the household. If there is a shortage of money, the mother maneuvers by participating in making a living. So, politics is about policy in the community, organization, and the highest level, namely the state.

Politics exists in all spheres, both liturgical and family elements. However, that's not how we should have full control over politics or policies. This of course will make us a dictator. Then, how do we do good and right political character in our responsibilities according to Christian ethics? Here is the explanation:

1. The Supreme Leader of the Universe is Father

This is the first and foremost law. Leaders and members of a community should not ignore this. This verse shows that God the Father is the ruler over heaven and earth. We must not forget this. In carrying out policies, members are not only responsible to their leaders in the world, they are also accountable to the Father. Likewise with leaders in the world, all of their actions must also be accounted for to the Father as the leader of the universe who is enthroned in heaven.

“Wealth that has been acquired dishonestly is quickly gone and is leading one to the grave” (Proverbs 21:6)

Many people do activities dishonestly. We don't need to talk about corruption in government. The most obvious example is politics in the family. A family of course also has finances and is managed by a mother. Not infrequently, there are children who are willing to lie to their mothers to get more snacks with the reason that tuition fees go up and book fees. But it turns out, the child actually spree with his friend.

Why is such a thing called politics? Because it is a matter of family policy. As explained in the relationship between Christian Faith and politics above, politics is about policy. A policy will affect the future of a community or organization. The child who lied to his mother did not realize that the money his son used to spend extravagantly could actually be used to buy other necessities, such as eating utensils, stationery, sleeping, and even the money could be saved for family recreation.

“A friend loves at all times, and is a brother in adversity.” (Proverbs 17:17) One who loves purity of heart and sweetness of speech becomes the king's friend. (Proverbs 22:11)”

In carrying out a policy, communication is important so that mistakes can be minimized. A leader will know the problems experienced by his members if he conducts intensive communication with his members. Leaders also find it helpful if members are diligent in providing good and effective advice to their leaders. Without it all, it will not solve the problem that is happening. The problem is even more complicated if there is no communication that occurs within a community or organization.

A leader must serve his members well. Even so, it does not mean that the relationship between the Christian Faith and politics as members should just sit on the bench to receive service from the leader. Members of a community or organization must certainly help the leader in making policies. For example, a leader initiates the cleaning of a river which is a problem in the community because the river is a source of disease and flooding. The community must be enthusiastic about the movement organized by the leader. After all, what is done will also benefit all communities so that they will be free from floods and diseases.

5. Do not Take the Name of GOD for Personal Interest

"Do not take the name of the LORD your God in vain, for the LORD will not blame those who take his name in vain." (Exodus 20: 7)

Many people use religion and the name of God for personal gain only. The emergence of new churches and streams did not infrequently lead to cultism. Cultivation will also not infrequently fall into idolatry in the Christian faith. Examples are Lia Eden and Joseph Smith with their heretical Mormon Christians. It utilizes the relationship of the Christian Faith and politics to enrich oneself. Clothing brands also often use the name of God and religion. Not only that, many leaders use religion and the name of God to gain power alone. Once power was gained, they forgot God. This often happens from the state level to the smallest, the family.

Perhaps, it is so difficult for us to accept the fact that what we are doing is all political. That politics is policy. What we do will affect the future. Therefore, be careful in making policy because what you do may harm others in the law of sowing the harvest.