The Relationship between Christian Faith and Economics According to the Bible 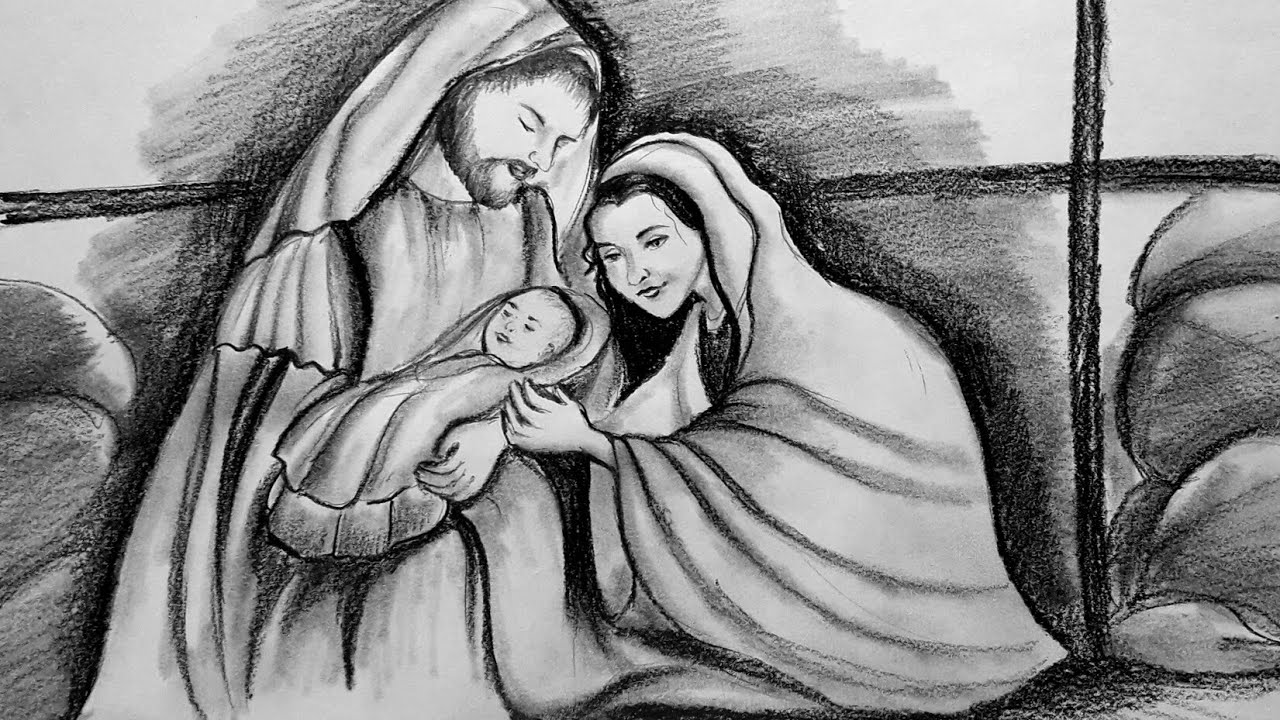 The relationship between economics and Christian faith is evident from the economic principles and teachings of Jesus which teach His followers not to lose the joy of life because of wealth (Luke 6:24-25; 18:24-25) and can lead to a cheap life. heart 9luk. 18:22), this is because Jesus accepted the teachings of the Torah about the Father's absolute ownership of property and responsibility for the stewardship of man over his property and recognized the church's principle of politics. But what must be noted is that Jesus has stated that in Him who is in His life, teachings and works, all the Father's purposes and all power in the heavens and on earth rest and walk, realizing the Father's economy in a creation for the new people. . People in the new covenant are part of the Father's kingdom, people who enjoy the enactment of the Father's government that frees them, this is what allows people to enjoy life to the fullest and fully and can be grateful for every gift of the Father in an attitude of generosity, stewardship, and therefore will not be bound but free according to the law of love in the Bible.

In Christianity, the Father's economy can enable the economy run by humans not to become a material slavery, idolization of property, slavery in the form of greed, but gratitude for the freedom that is felt, the splendor that grows and pleases the Father's heart according to the history of religion. Christian. That is what is called an economic life that has a quality full of true dignity because it is based on the Father's Economy. In this article, we will discuss the relationship between the Christian faith and the economy. After exploring what is contained in the Bible, preliminary conclusions can be drawn regarding the principles of economics and the goal of Christian life.

Economic issues in the Bible

Throughout human history that has ever happened, from covenant to covenant to finally in the Fulfillment of the Covenant, the Father will administer His Economy which has grace, liberates, and humanizes. The economic vision of the Father in the Old Testament will be fulfilled by an economy that lives in his teachings and works which is a redemption of the Christian Jesus. In fact the Bible talks a lot about economic issues, and as such it would make surprising facts about economic issues judging by the story we are getting ready to enter into the creation, the fall, the covenant with Noah, the covenant with Abraham, the exodus from Egypt, the giving of the Ten Commandments. , the books of wisdom, the books of the prophets and the teachings of the Lord Jesus and the lifestyle of the early church, which are teachings on the apostles and will be met with a lot of material to be able to conclude economic principles.

That's the explanation of the relationship of Christian faith with economics. Behind the objections contained in the beginning and the end that has insight we must understand as believers and must remove the Father from economic reality. The rampant corruption and political issues that exist are carried out by people who have a rebellious mindset and behavior and reject the existence of a Father from the arena of business and life. If Christianity and the Church have to make a real contribution, it must lead to economic reform in a better direction and must start with biblical thinking.